Lithuanian banks given a year to build 0.5 pct capital buffer 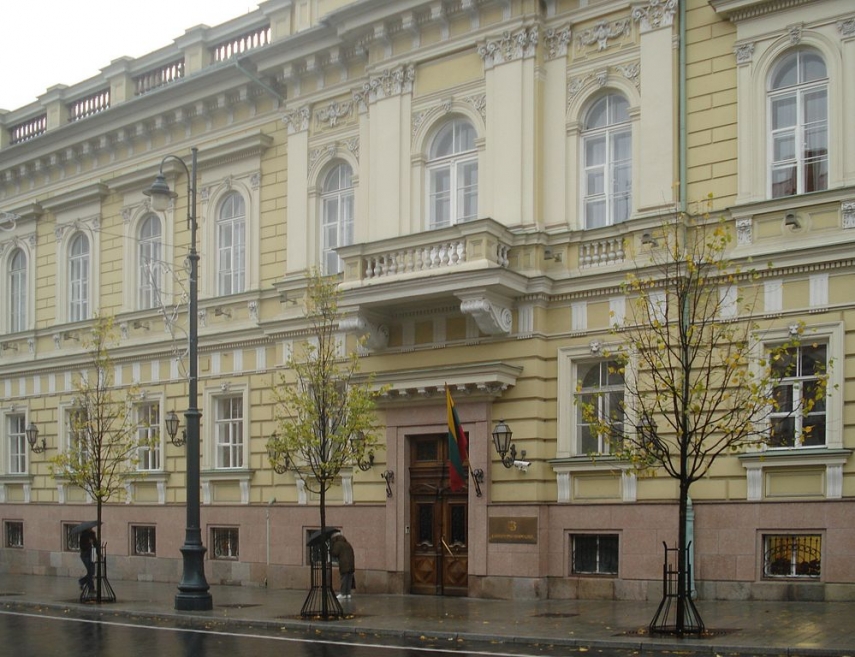 VILNIUS - The Bank of Lithuania has given the country's banks and credit unions a year to build a 0.5-percent "countercyclical capital buffer".

The central bank took the decision after assessing the development of the credit and real estate market.

It said in a press release on Thursday that "this measure, applied for the first time in the history of Lithuania, will help strengthen the resilience of the financial system against potential shocks".

"We will fortify the entire financial system by strengthening the bank and credit union capital buffer," Vitas Vasiliauskas, the central bank governor, said at a news conference.

According to him, the capital buffer is an optimal and flexible measure as the rate can be lowered if the economy sees a slowdown or suffers a shock.