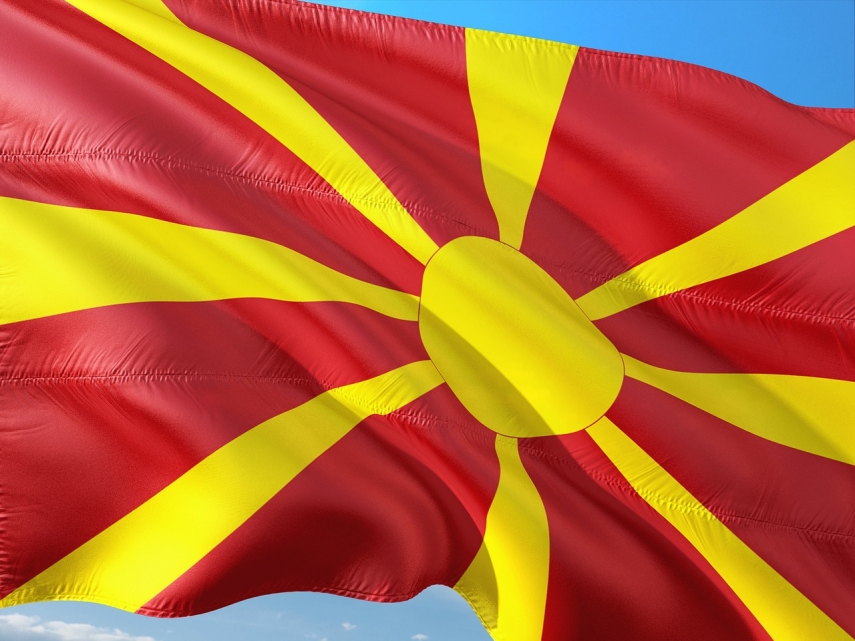 VILNIUS - Lithuania welcomed on Friday a historic deal between Greece and Macedonia to change the latter's name.

"This is an example showing that reconciliation between different nations is possible despite long-standing disagreements," the Foreign Ministry said in a press release after the Greek parliament rarified the deal to rename Macedonia as North Macedonia.

The ratification of the so-called Prespa Agreement, which was signed in Skopje last June, paves the way for Macedonia to join NATO and the European Union.