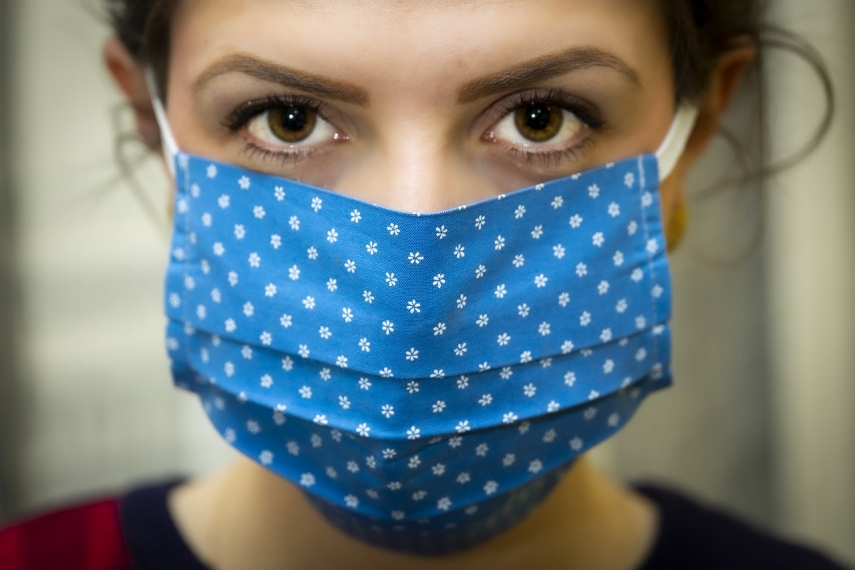 VILNIUS - Darius Jauniskis plans to step up Lithuania's medical intelligence capabilities during his second term as director of the State Security Department (VSD) in an effort to plug gaps highlighted by the COVID-19 crisis.

"The coronavirus shows what kind of world we will live in in the future," Jauniskis told BNS in an interview. "Looking back, we had a certain period of calm, but these days we are seeing viruses coming back. We see outbreaks of tuberculosis, SARS, swine fever, bird flu."

"The United States has a separate intelligence service that deals with medical intelligence, monitoring the medical situation in the world. Lithuania must be no exception," Jauniskis said.

"This is one of the tasks and priorities of my second term. Given the trends, it is inevitable and it would be foolish to ignore it," he added.

"In my conversations with political groups in the Seimas, I have already mentioned that this one of the areas for intelligence to focus on and adapt to."

The intelligence chief also told BNS that he has drafted amendments to VSD's internal organizational rules to restrict the practice of giving verbal assignments, in response to the findings of a parliamentary inquiry into the agency's actions on the eve of last year's presidential election.

The VSD director confirmed during the interview to BNS that people in the inner circle of Gitanas Nauseda, then a presidential candidate, were vetted in the run-up to the election after receiving a list from a "human source", and some candidates were informed about the risks.

Jauniskis said he backed initiatives to establish an intelligence ombudsman's office and allow contesting actions by intelligence officers in court, but had doubts about recommendations to set maximum timeframes for applying intelligence methods and to introduce stricter procedures for destroying collected information.

The VSD director also said he would pay even more attention to internal communication within the intelligence community.

"For me personally, this is a very serious identified lesson that needs to be learned. I assume that responsibility and we will definitely strive for better results," he said.