Lithuania to move around 800 migrants to Kybartai facility – vice-minister 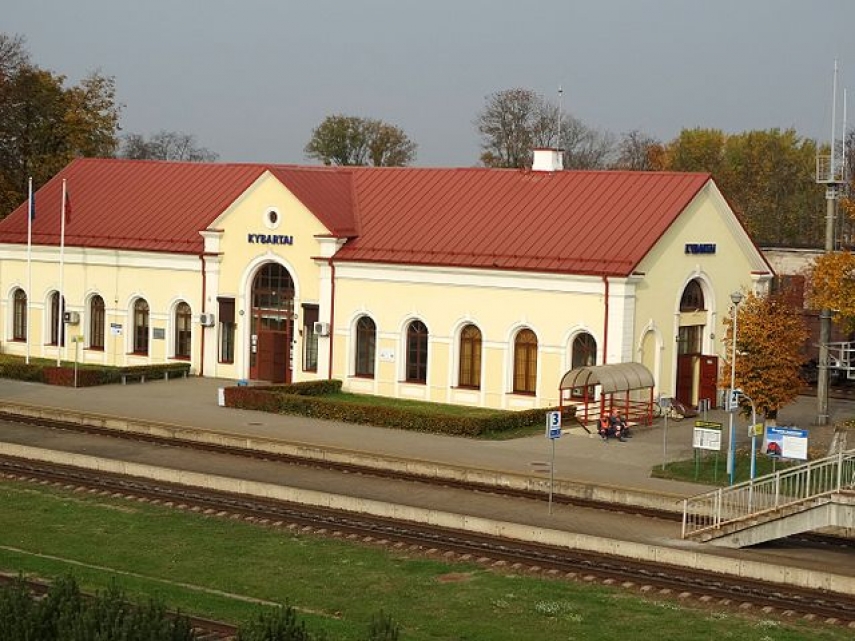 VILNIUS – Around 800 migrants, mostly from a tent camp in the Rudninkai military training area, are planned to be moved to the Kybartai correctional facility, Deputy Interior Minister Vitalij Dmitrijev said on Friday.

"We are planning to house up to 800 people there. This would include both the building itself and modular housing units next to it if needed," he told a news conference.

The official confirmed that mostly people from the Rudninkai tent camp, mainly men, would be moved to Kybartai. The camp currently houses around 750 people.

Dmitrijev said the migrants could be relocated within a month, noting that the premises in Kybartai are "suitable for accommodation without any additional investment".

"The processes are ongoing, and a month should be a sufficient period of time to complete these procedural steps," the official said.

The vice-minister said families and vulnerable persons would be accommodated in the Rukla Refugee Reception Centre and the Border Guard School in Medininkai.

The decision to move migrants currently living in military tents to the Kybartai correctional facility, which is slated for closure, comes as the cold season approaches.

Before that, the Justice Ministry will have to transfer the premises to the Interior Ministry and move the inmates currently housed there to the nearest correctional facilities.

Heating, electricity, Internet connection, water, hot food, and a first-aid post are available in the correctional facility in Kybartai, in southwestern Lithuania, according to the Interior Ministry.

It also has leisure facilities such as a library, a craft center, a gym, a football stadium and basketball courts.

Over 4,100 migrants have crossed into Lithuania from Belarus illegally so far this year, compared to just 81 in all of 2020.