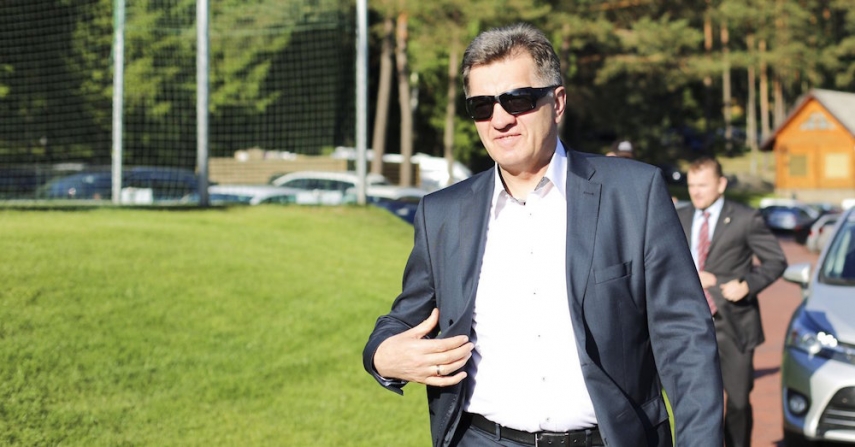 Lithuanian Prime Minister Algirdas Butkevicius will set up a special group over the next few weeks for drafting a new National Security strategy.

The first strategy was endorsed in 2002 and the last time it was updated was in 2012.

"The National Security Strategy is being updated due to the recent security policy changes and new challenges to Lithuania's security," Butkevicius told BNS on Tuesday via his spokeswoman Evelina Butkute-Lazdauskiene.

National Defense Minister Juozas Olekas says there have been "quite a number of changes" in security since 2012.

According to Olekas, inter-institutional cooperation of national and public security institutions have changed during the three year period.

A rapid response force has been created in the army and the president has been given new powers to make decisions on the use of military force during peacetime.

Olekas said Lithuania's cooperation with NATO partners has also changed as American troops are being rotated in the country, and other countries also contribute by sending rotational forces and hardware.

"We have surpassed the existing National Security Strategy through some practical steps and we think it needs updating.”

Olekas believes threats to Lithuania have grown: "If we take a look at the security situation we had after the 2008 Russian aggression in Georgia, that aggression continues in Ukraine."

"But we, as members of the Alliance, assess threats not only in our region but also in the South,” he concluded.

The 2012 National Security Strategy states that Lithuania should improve mutual trust with the Russian Federation in the field of security and promote co-operation in the areas of the economy, transport, nuclear safety and other areas.

The Republic of Lithuania will support NATO co-operation with Russia based on the principles of reciprocity, trust and compliance with commitments.

The new government group will be asked to prepare a new National Security Strategy by April, 2016.