Lithuania steps protection of its border with Russia – minister 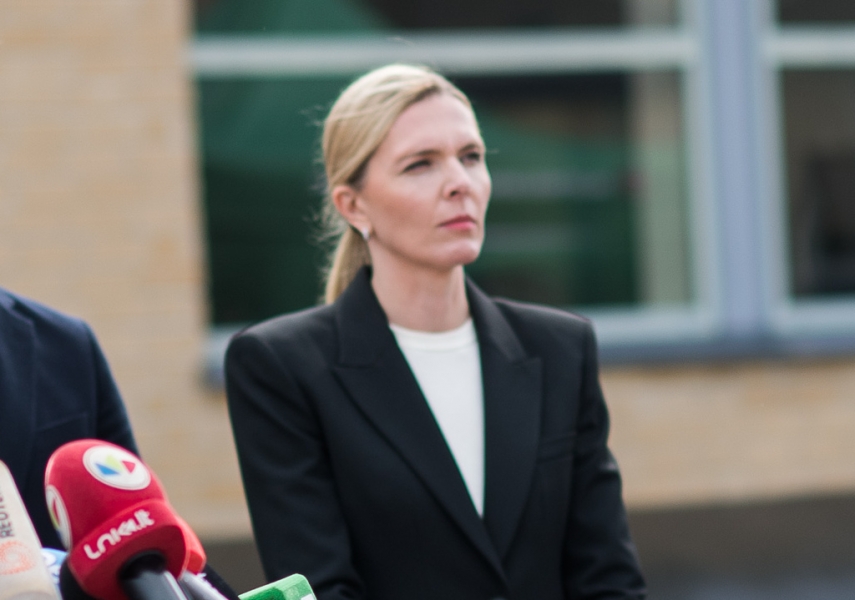 VILNIUS – Lithuania has stepped up the protection of its sea and land borders with Russia in the face of threats posed by the neighboring country, Lithuanian Interior Minister Agne Bilotaite says.

She underlined in her latest Facebook post that such a state of preparedness was necessary in view of military buildup in the neighboring Russian region of Kaliningrad.

"Armed Kaliningrad is just so close, we also have threats from our neighbors, so we have the highest level of readiness and we are paying special attention to equipping our border guards," the minister posted on Monday during her visit to western Lithuania.

Speaking to reporters later in the day, the minister pointed out that Klaipeda has eight strategic facilities, including the LNG terminal, adding that "we must be as prepared as possible" when assessing Russian threats in Lithuania.

"We cannot relax. We have to be fully prepared. So, after today's visit, I want to assure everyone that our land and sea borders are secured to the maximum possible extent, and that we have the highest level of readiness," she said.

In her words, the radar system, upgraded earlier this year, as well as a fleet of service maritime vehicles is helping border guards to react more quickly and carry out border surveillance functions more efficiently. The minister also vowed to continue paying special attention to equipping officers.

Additional equipment to be used to step pat the protection of Lithuania's sea border has already arrived in Lithuania, Bilotaite said but refrained to elaborate.