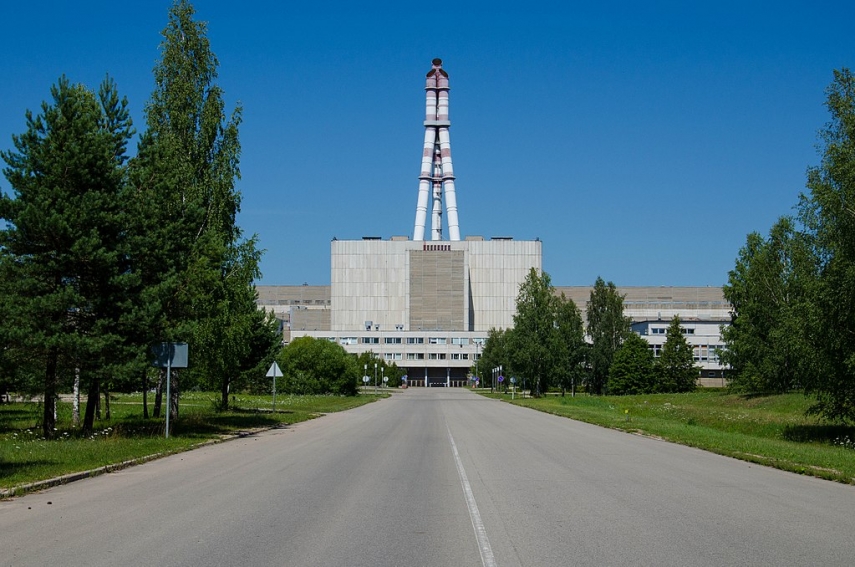 VILNIUS - Lithuania is seeking to secure all necessary funding for the dismantling of the Ignalina Nuclear Power Plant's reactors and the government is now asking the European Commission for more funds to ensure that works are not interrupted during the switchover from one EU budget period to another, Energy Minister Zygimantas Vaiciunas said on Tuesday.

The Commission, meanwhile, tables its proposal only for the next financial perspective, which will end in 2027, the minister said.

"Speaking about figures, what's important is that we have a good starting position, a separate budget line. Our main position is that we need to secure the necessary funding before the start of the dismantling of the reactors," Vaiciunas said at a news conference.

"The designing and dismantling will take place between 2023 and 2033 and the peak of the work will coincide with the turn of two EU financial perspectives," he said.

"That's why we say that we need to secure all the necessary funding, because once the dismantling of the reactors starts, the work can't be stopped. It has to be completed. Based on this principle, we are seeking higher funding."

The EU's executive body has proposed to allocate 552 million euros for the Ignalina decommissioning in 2021 through 2027, well below the 780 million euros sought by the Lithuanian government.

Also, the Commission's proposal sets a ceiling of 80 percent for EU co-financing in the 2021-2027 budget, with the rest to be contributed by Lithuania and international donors.  Lithuania's co-financing share in the current budget is 14 percent.

Rebecca Harms, the European Parliament's rapporteur on the Ignalina NNP decommissioning, said that other EU member states should contribute more to the plant's closure.

"We should not forget that the EU decided that Lithuania should close this plant. The burden should also be taken by those countries who are big players in nuclear energy and who are profiting from closing the plant in Ignalina. I doubt about 20 percent of the EC proposal," she said at the news conference.

Vaiciunas said that Lithuania has sufficient arguments in favor of keeping its commitment at 14 percent.

The EU has already allocated around 1.3 billion euros for the Ignalina plant decommissioning since 2007.

In line with its EU accession commitments, Lithuania shut down the first unit of the Soviet-era facility, which was considered unsafe by the West, in late 2004 and closed the second unit at the end of 2009. It may take until 2038 to fully decommission the facility.