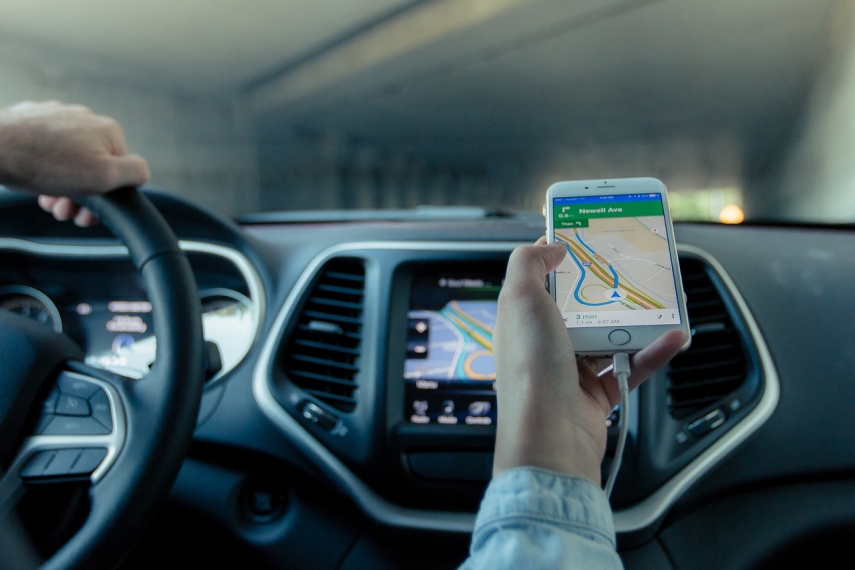 VILNIUS – Lithuania's State Security Department recommends people who might be of interest to Russian special services not to use the Yandex.Taxi ride-sharing app.

Speaking to BNS Lithuania on Friday, Povilas Poderskis, director of administration at Vilnius Municipality, confirmed that the municipality had received a SSD document listing groups of persons subject to these recommendations.

"SSD advises people who might potentially be of interest to Russian special services (as Yandex's servers are in Russia) not to use the Yandex.Taxi app. This recommendation applies to soldiers, civil servants, journalists, law enforcement officials as well as people who often travel to Russia and Belarus," Poderskis told BNS Lithuania.

In his words, ahead of the SSD recommendation, municipal staff were advised last Friday against downloading the app, and those who have already downloaded it, have been told to restrict the app's access rights as much as possible.

Meanwhile, Poderskis also said Vilnius authorities are still awaiting the Competition Council's decision as to whether Yandex.Taxi is not misleading consumers, claiming that it provides taxi and ride-sharing services, although its ad says it’s "an information society service".

"We've had difficulty in finding out what that means," Poderski said. "We see "a grey legal area" here and are inviting lawmakers, i.e., the Seimas, or the Ministry of Transport to express their opinion as the municipality only issues taxi licenses. As you know, Yandex.Taxi says it's not a taxi firm. So we need to speak with other state institutions about that."

He added, however, the SSD document did not name the Yandex.Taxi service as a threat to national security.

Poderskis also invite people and businesses working with Yandex.Taxi in Lithuania "to pay attention to what responsible institutions said this week and make adequate decision based on the provided recommendations".

Yandex.Taxi launched operations in Vilnius on Jul. 26 and claims to be an information society service, and the Netherlands-based Yandex.Taxi BV, which administers the app, has told BNS Lithuania that it "processes and stores data of EU users strictly according to EU regulations".