Lithuania's RTCL to evaluate Russia-24 violations, to decide on restrictions 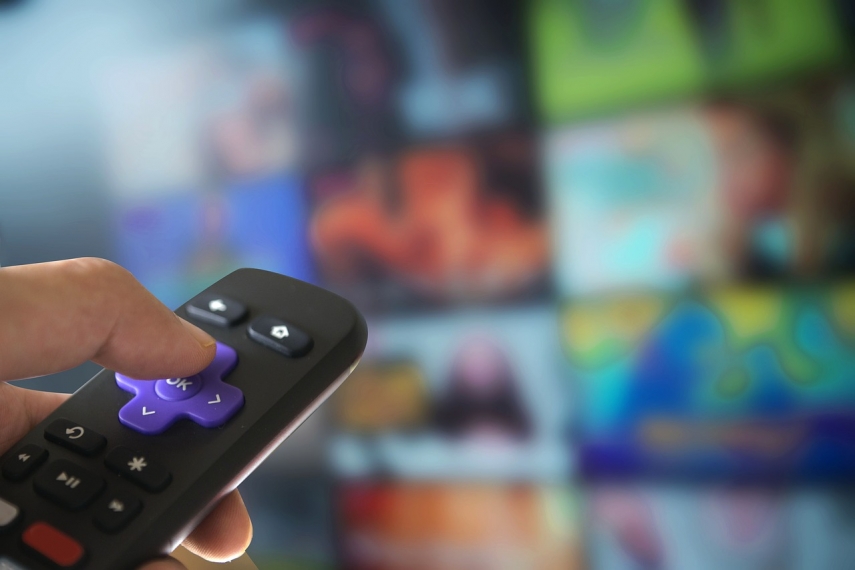 VILNUS – The Radio and Television Commission of Lithuania will on Wednesday evaluate possible violations by the Russian TV channel Russia-24 (Rossiya 24) and decide on broadcasting restrictions.

The medial watchdog will consider possible restrictions over incitement of hatred during the Evening with Vladimir Solovyov show broadcast in late November.

The issue was postponed last week after the channel's representative presented documents to prove that the TV channel is broadcast from the EU, not Russia.

According to the RTCL, during the show, Russian MP Vladimir Zhirinovsky called for "annihilating the West" by starting a nuclear war.

Under national and European legislation, there are different procedures for TV channels registered in the EU and in third countries. If a TV channel is registered outside the EU, simpler rules apply and the RTCL can make swifter decisions on broadcasting restrictions.

Lithuania has previously introduced the maximum broadcasting restriction for one year to some of Russian TV channels due to the incitement of war and hatred.