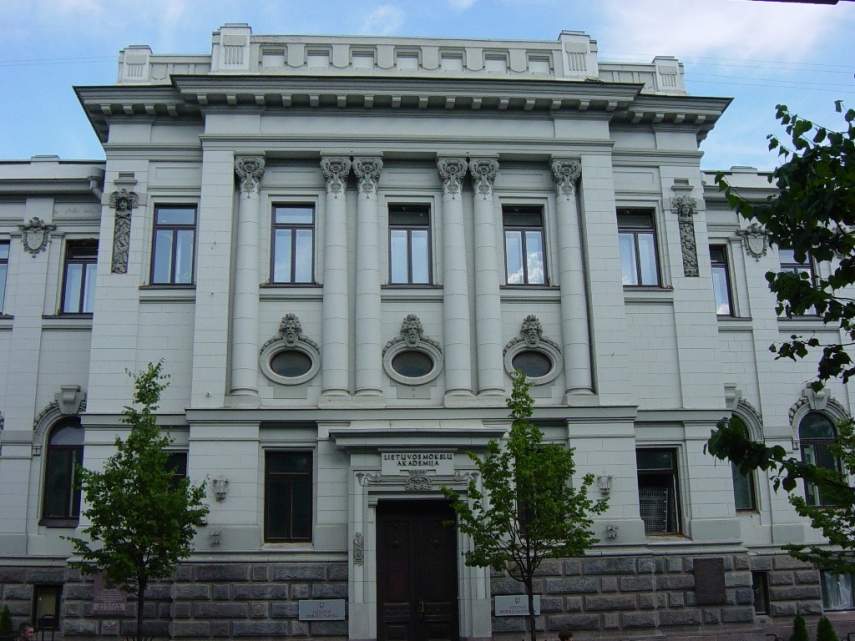 On this occasion, the Lithuanian Academy of Sciences is hosting a commemoration on Sunday. The event is called "For Lithuania with the Sajudis' ideas!", organized by the Sajudis Initiative Group's Club. Participants will be reminded of the problems raised by the then patriotic society, similar to the existing problems, and hopes for the country's spiritual, moral and political revival and for the restoration of the state, the organizers say.

Lithuania's reform movement Sajudis was launched on June 3, 1988 during a meeting of the Sajudis Initiative Group took place at the Lithuanian Academy of Sciences. The group united 35 well-known science and art people of Lithuania.

This movement sought and implemented the restoration of Lithuania's statehood in 1990.