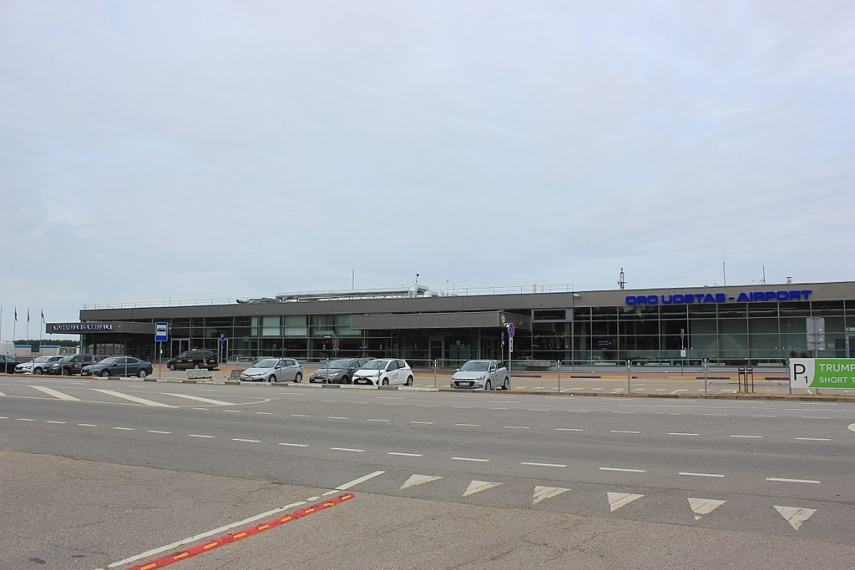 VILNIUS – Lithuanian Transport Minister Rokas Masiulis cannot provide much hope for businessmen in the western port of Klaipeda, asking for a new German destination at Palanga Airport, saying that a certain number of residents needs for new flights to be launched, and Klaipeda now has 150,000 of them, the Vakaru Ekspresas daily writes.

During a recent meeting with representatives of Klaipeda's Chamber of Commerce, Industry and Crafts, Masiulis called on local businessman to step up cooperation with Klaipeda regional municipalities as the latter have financial capabilities of 200,000 euros to contribute to the launch of new destinations at Palanga Airport.

The transport minister also paid attention to the fact that Palanga Aiport is balancing on the verge of loss-making, so one could hardly expect new flights any time soon.

According to estimates from Lietuvos Oro Uostai (Lithuanian Aiports), the state-run operator of the three airports in Lithuania, Palanga Airport will service 400,000 passengers by 2030 at its best, and the number will grow only by a quarter.

Palanga Airport is preparing for renovation next year as its runway will undergo repairs, costing 12 million euros.