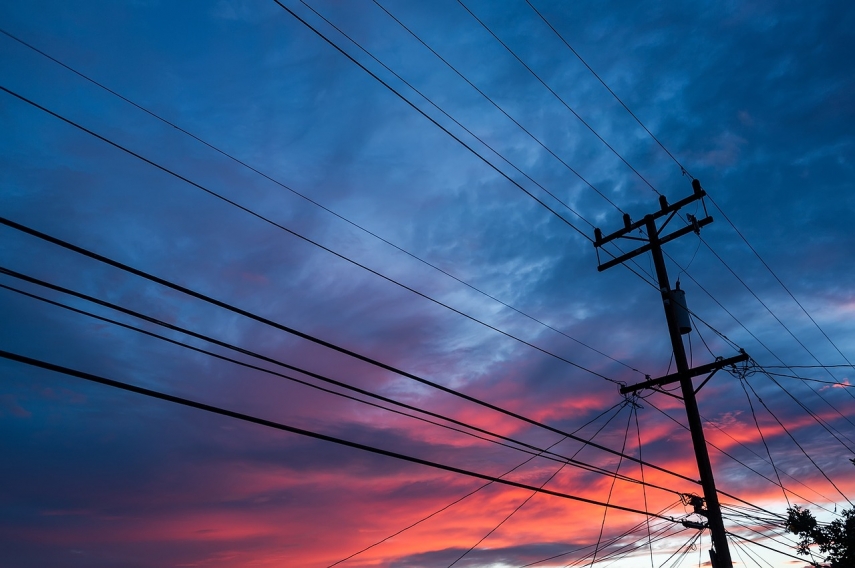 VILNIUS - Lithuania's power transmission system operator Litgrid plans to invest 326 million euros in synchronizing the electricity grid with the Continental European network, with its total investment in the grid development until 2016 projected at 642.5 million euros.

This is envisaged in the company's network development plan for 2017-2026, which is expected to be endorsed by the National Commission for Energy Control and Prices on Thursday.

The planned investment in the synchronization project is down by 4.5 percent and the total investment amount is down by 4 percent compared with Litgrid's 2016-2025 plan that was approved last year.

The European Commission and the Lithuanian, Latvian, Estonian and Polish energy ministers agreed last December that a final political agreement on the Baltic grids' synchronization should be signed in June in the presence of EU leaders.

The Baltic nations aim to disconnect their grids from the post-Soviet energy system to reduce their dependence on Russia.

The Baltic grids are still part of the so-called BRELL ring, which also includes Russia and Belarus, and remain dependent on the control center in Moscow and the Russian electricity system.