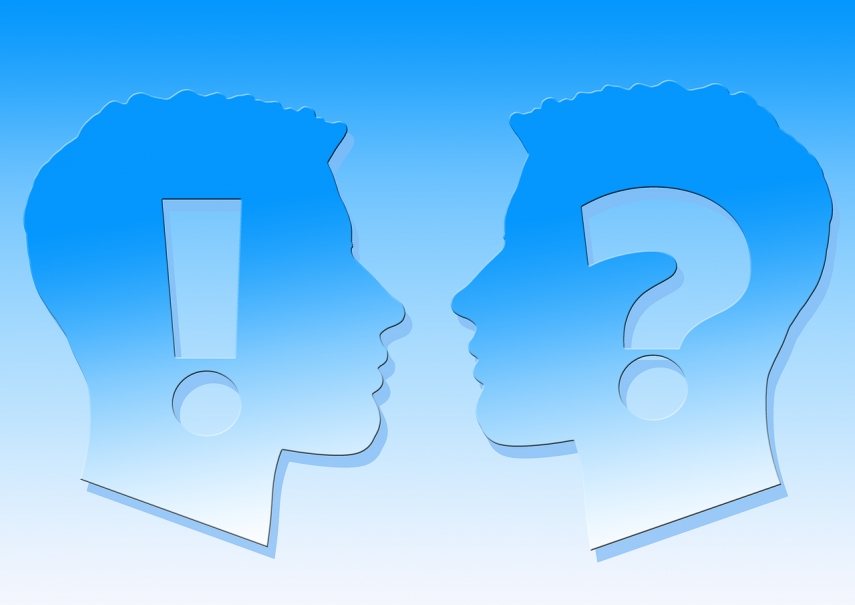 Economist Gitanas Nauseda, Prime Minister Saulius Skvernelis and MP Ingrida Simonyte will answer questions, including those from the moderator and the internet audience.

The event is organized by the Baltic News Service (BNS), the Eastern Europe Studies Centre (EESC), the Konrad Adenauer Foundation, and the Martynas Mazvydas National Library of Lithuania.

"In the debate, the candidates will present their positions, visions and values regarding foreign and defense policies as well the rule of law -- the key issues entrusted to the President of the Republic by the Constitution," says BNS Lithuania Editor-in-Chief Vaidotas Beniusis, who will moderate the debate.

"The next president will be required to deal with many complex international issues and challenges. Therefore, it is critical to raise questions and hear how the candidates will seek to resolve them," says EESC Director Linas Kojala.

All Lithuanian media outlets will be able to broadcast the debate without restrictions. Simultaneous interpretation into English will be available.

The debate will take place at the Martynas Mazvydas National Library between 7 p.m. and 9 p.m.

The candidates were selected on the basis of the results of all the sociological surveys conducted this year. Candidates, who were supported by at least 15 percent of those polled, were invited to participate.