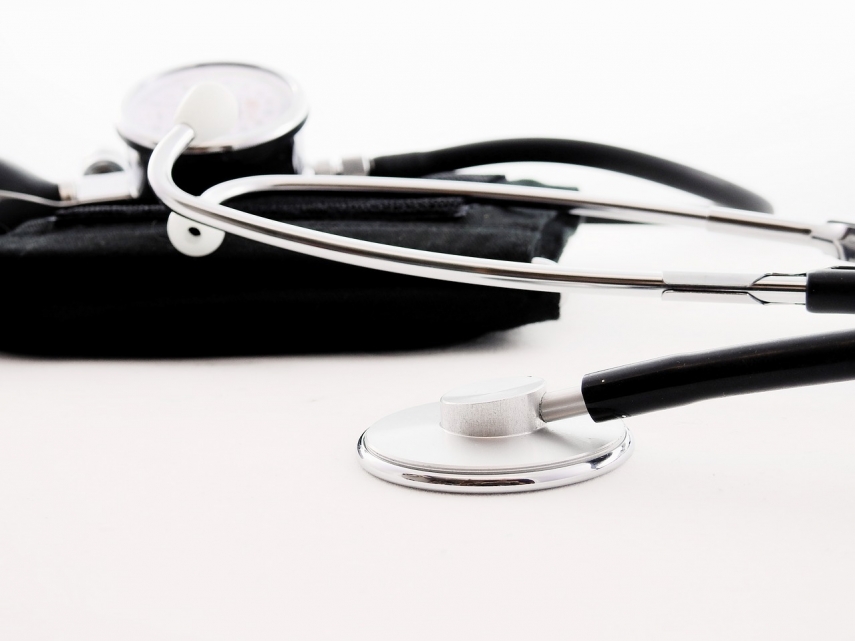 VILNIUS – Lithuania's Ministry of Health has announced a competition for head of Santaros Clinics, one of the largest hospitals in Lithuania.

The position has been in fact vacant since last February after law enforcement officers detained its then director Kestutis Strupas for corruption and he was suspended and eventually handed in his resignation letter in late September.

Candidates now have two weeks to submit their applications for the position.

A probe into alleged large-scale corruption at Santaros Clinics was launched last February, and Strupas and Romualdas Kizlaitis, director of its Informatics and Development Center, were detained. The former was suspected of abuse and the latter was suspected of bribery.

The Special Investigation Service (STT) and prosecutors said in a joint press release that the investigation was into suspected abuse and large-scale bribery in public procurement processes at the hospital.

Suspicions were later brought against Kizlaitis as well, and several others employees of the hospital and business representatives.

Last March, Strupas won a competition to lead one of the surgical centers of the hospital. He and Kizlaitis deny any wrongdoing.