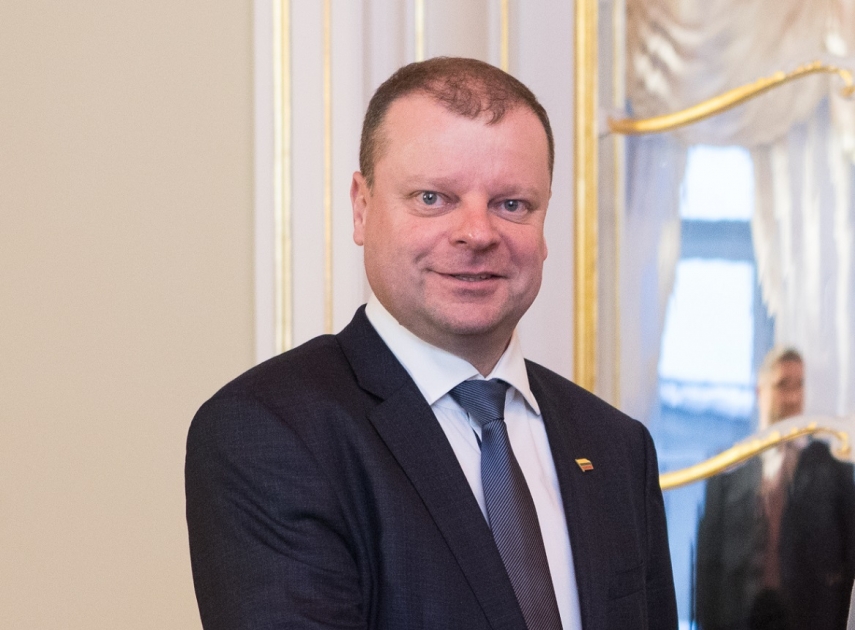 Gudziunaite, 30, has been serving as a deputy minister of justice since June, and earlier served as the justice attaché at the Permanent Representation of Lithuania to the European Union.

"She's a young professional and energetic person whose legal education, international experience and knowledge received while serving as a vice minister let me expect that Gudziunaite will successfully deal with burning issues of common interest under the competence of the Ministry of Environemnt," Skvernelis said.

Lithuanian President Dalia Grybauskaite is expected to endorse the incoming environment minister upon the prime minister's official nomination. Speaking with BNS Lithuania on Thursday, Daiva Ulbinaite, spokeswoman for the president, confirmed the fact that the prime minister's official nomination had been submitted and the candidate is undergoing related checks.

Gudziunaite told BNS Lithuania she would like to refrain from any comment until the president's decision. She also confirmed that she's a member of the Social Democratic Labor Party of Lithuania.

"It's the prime minister's decision. We are awaiting the president's decision. I am a party member but the appointment is probably not party-related," she minister-designate said.

Born in Radvilikis, Gudziunaite has a Master's degree in law from Vilnius University and started working for the Ministry of Justice soon after her studies.

Justice Minister Elvinas Jankevicius describes Gudziunaite as a very gifted lawyer making swift decisions in complex situations. In his opinion, the fact that she has no experience in the environment area might be a good thing.

"She hasn’t worked in this area but rotation is common across the world, moving from one department to another when they are not related. It might also be even a good thing," the minister told BNS Lithuania.