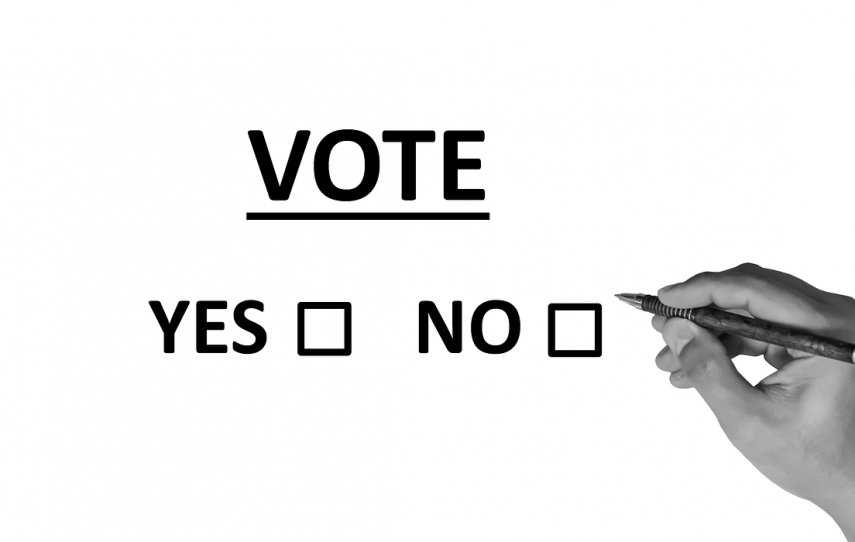 VILNIUS – Lithuania's Central Electoral Commission on Thursday announced the presidential runoff and also confirmed the results of two referenda held on May 12.

Simonyte received 31.31 percent of votes in the first round of voting and 30.94 percent voted for Nauseda.

The CEC also confirmed the results of the two referenda which were held alongside the first round of voting in the presidential election.

Voter turnout in the referendum on amending Article 12 of the Constitution and expanding dual citizenship stood at 53.16 percent but the proposed amendment was not adopted as the number of votes was insufficient. 72.35 percent of all voters who came to vote, or 956,564 votes, voted in favor of the proposed amendment, and 25.53 percent voted against.

The amendment needed at least half of all eligible voters, or 1,236,203, to vote in favor for it to be adopted.

If the turnout requirement had been met, the referendum would have taken place as the second precondition was met and 876,841 people voted in favor, compared to the necessary minimum of 824,135 people.