Lithuania's Car Crash Deaths Decrease by 50% Over a Decade 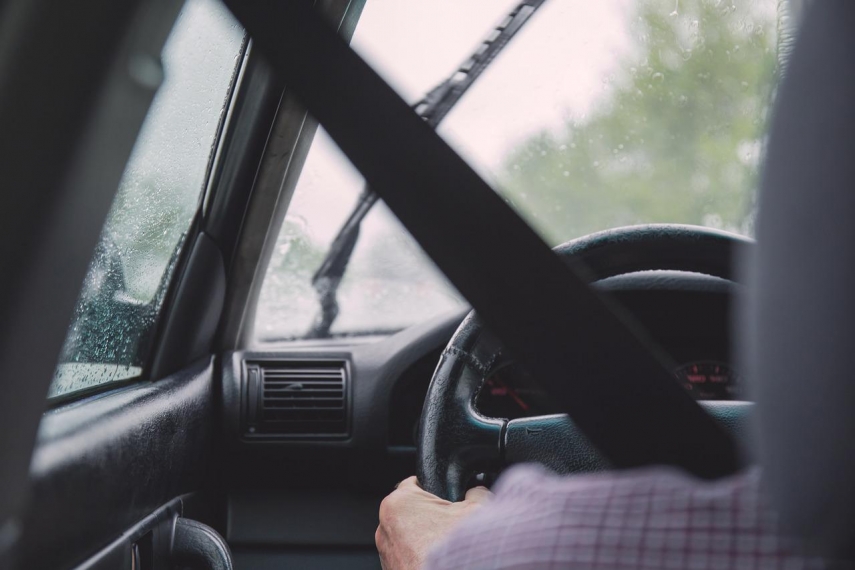 No road is safe from car crashes. In fact, car accidents can happen everywhere. In Tennessee, there has been a car crash increase from 2020 to 2021 of 11%. People who get injured in these crashes often reach out to Brentwood personal injury lawyers or lawyers from their area, making sure they can recover money for some of the damage suffered.

Although some places have seen an increase in car crash deaths, Lithuania begs to differ. Over the last decade, the car crash death rate has decreased by 50%. Not only is this great news, but it also led to the country receiving an award.

The Winner of the ETSC PIN

Between 2011 and 2021, Lithuania saw a decrease in the number of deaths that occur during car crashes. The rate went down by 50%, which is huge. It shows that the country made an effort to improve its road safety, and for the most part these efforts paid off.

Compared to 2021, deaths in the 27 countries that make the European Union decreased by 13%. Some of this happened due to the COVID-19 pandemic and the mobility shift that came with it. At the same time, it’s hard to say whether this rate will be maintained, considering that now, the traffic volumes may return to the way they used to before the pandemic.

The ETSC executive director, Antonio Avenoso, said that the COVID-19 pandemic didn’t eliminate the car crash death problem in Europe. However, he also spoke about Lithuania and how its efforts paid off.

“Despite a big drop in road deaths over the last two years, the Covid-19 pandemic has not immunized Europe against road death and injury,” he said. “20,000 people die each year on our roads, and getting these numbers down will take hard work, political will, and investment. Lithuania is a great example of a country that is tackling the problem on multiple fronts: strategic planning, drink-driving, speed, infrastructure, and enforcement – this award is well deserved.”

Right now, new rules for driving licenses are being revised by the European Commission. According to the ETSC, there should be graduated driving licenses, as this can prevent young drivers from getting into life-threatening situations, such as driving after a night out drinking. They also consider that the age for getting a driving license shouldn’t be decreased.

“We need to recognize that young and inexperienced drivers have a much higher risk of injuring themselves and others,” said ETSC Director of Policy Ellen Townsend. “Smarter rules, such as lower alcohol limits and bans on night driving, can help young people gain experience in a safer environment and protect them from causing a tragedy.”

Factors Mentioned in the Decision to Give Lithuania the Award

When granting the prize to Lithuania, the ETSC panel of experts mentioned a few key factors that led to this decision:

- A national road safety program for the long-term that aimed to decrease deaths.

- Zero-tolerance blood alcohol concentration limits for both new and professional drivers, and 0.4 g/l for everyone else.

- A nationwide program to improve the safety level and audit zebra crossings.

- In-depth investigation of collisions for every deadly vehicle crash.

- Good cycling infrastructure in the capital of the country, Vilnius.

- An alcohol-interlock program for people who drink and drive, instead of a driving ban.

Even though Lithuania was so successful at lowering the car crash death rate during the pandemic, it’s hard to say whether the rate will stay low or decrease even further. With traffic volumes going back to how they were before the pandemic, the rate is at risk of growing.

However, more rules are being revised, and improvements are being made to the system to make sure all drivers are safe and that fewer people die in car accidents.