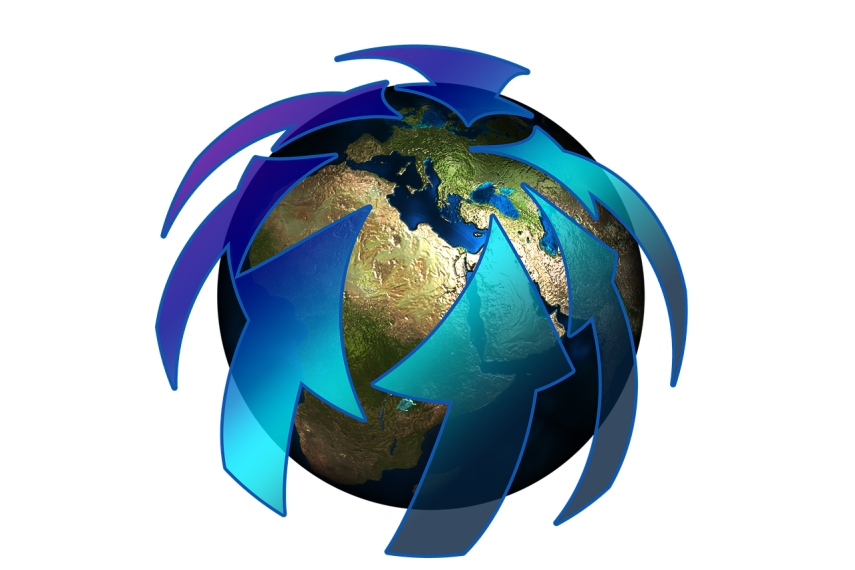 VILNIUS - Lithuania last year lost the lowest number of people to emigration since independence, figures from the country's statistics office showed on Thursday.

Economists say a positive balance may be recorded this year.

"This is good news, because emigration was high and it was one of the key threats to both Lithuania's long-term economic growth and the sustainability of its social security system, which is why the decline in the emigration rate and increased immigration give us reason to be optimistic," he added.

The United Kingdom, Germany, Norway and Ireland remained the top emigration destinations for Lithuanians last year, as well as the countries from which the largest numbers of Lithuanians returned home.

The ongoing Brexit process made no impact on returning Lithuanians last year, but scared away those considering leaving, Mauricas said.

The 2018 immigration figure also included 12,300 foreigners, half of whom were Ukrainians, whose migration increased by one-third last year. Belarusian and Russian migration to Lithuania grew by one-fifth, according to Statistics Lithuania.