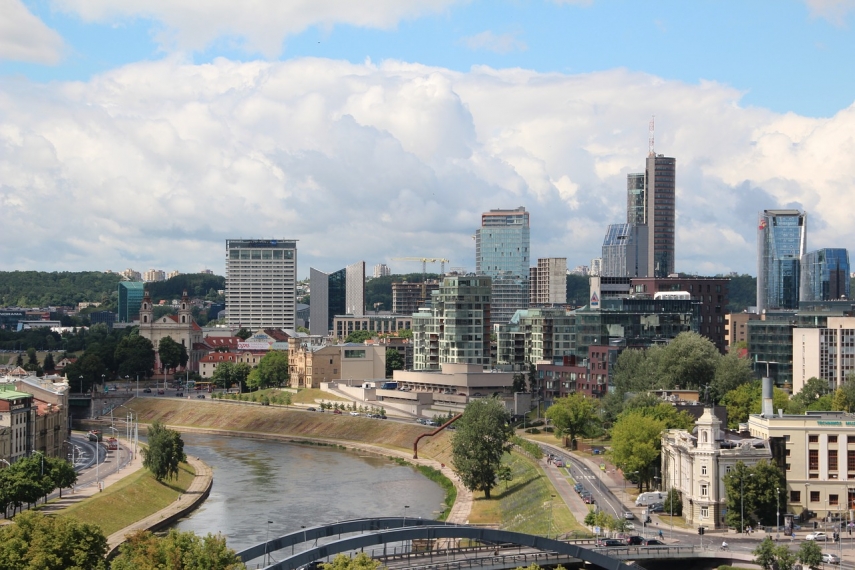 VILNIUS - Lithuania will likely have only five companies with the status of a state enterprise in half a year's time, including the Center of Registers, the state car registration company Regitra, the State Forestry Enterprise, the Ignalina Nuclear Power Plant and an agricultural regulation company, Economy Minister Virginijus Sinkevicius said on Wednesday.

"Following the reorganization, five companies would retain the status of a state enterprise as of Jul. 2. I think it would be reasonable to consider a further review and possibly abandon this status altogether. That would really be a reform," he told reporters after the Cabinet's meeting.

According to the minister, the reduction of the number of state enterprises is aimed at abandoning certain activities and functions that are not important for the state and transferring some of these to the market.

The government discussed on Wednesday a plan for reorganizing state enterprises drafted by the Economy Ministry, with a final decision expected to be made next week.