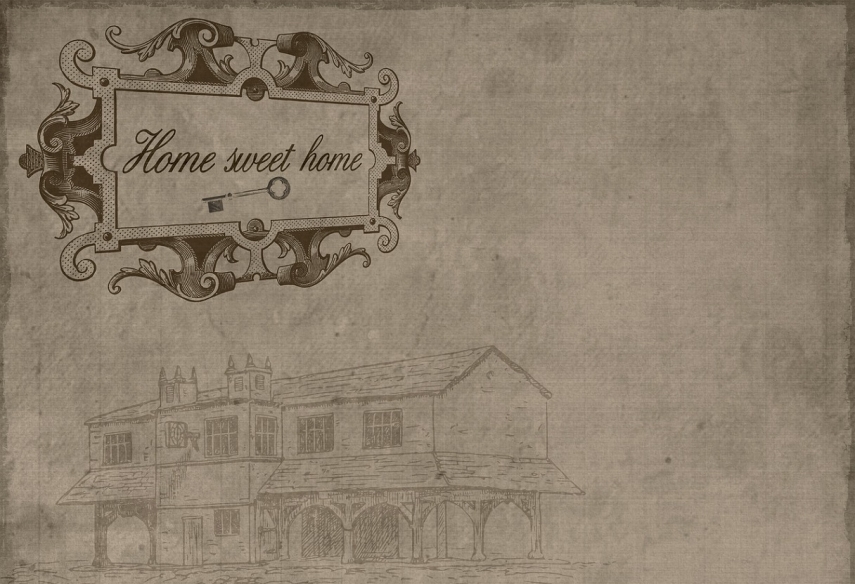 VILNIUS - The Seimas adopted on Friday a law opening the way for using public funds to help people of Lithuanian descent to move from humanitarian crisis zones to Lithuania.

The Law on the Relocation of Persons to the Republic of Lithuania was passed unanimously with 96 votes and is to come into force in June.

Those eligible for relocation will include Lithuanian citizens, people of Lithuanian descent and those who would have the right to have their citizenship reinstated, as well as their family members.

The law puts in place safeguards to prevent individuals who have committed serious crimes and those who may pose a threat to national security and public order, etc. from being moved to Lithuania.

The costs of relocating people of Lithuanian descent from countries or territories hit by a humanitarian crisis will covered from the state budget.

Foreign Minister Linas Linkevicius said earlier this year while introducing the bill before the parliament that the country did not have a legislative mechanism to relocate Lithuanian citizens or individuals of Lithuanian descent, although there had been such precedents.

Lithuania has provided assistance to people of Lithuanian descent moving out of unrest-stricken Ukrainian regions under a special government resolution for several years.