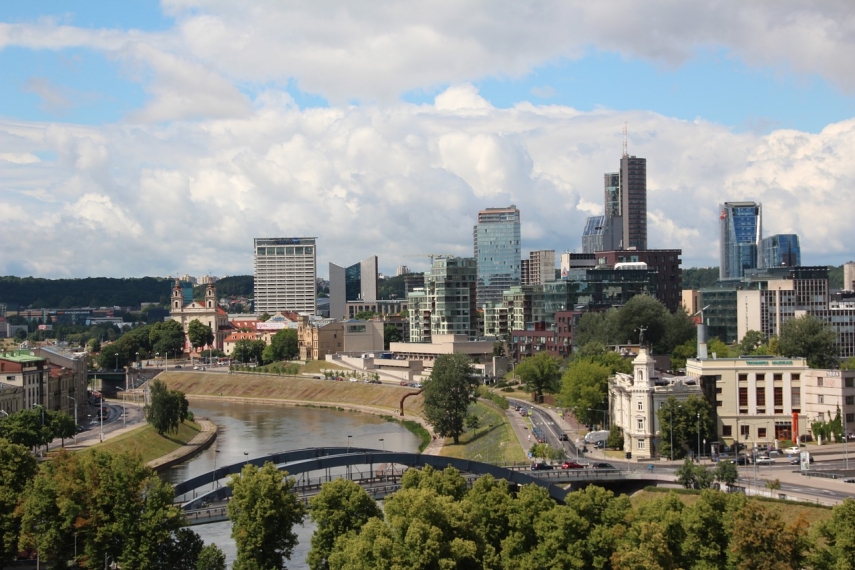 VILNIUS - Lithuania has officially become the 36th member of the Organization of Economic Cooperation and Development (OECD).

The instrument of ratification of Lithuania's accession to the Convention on the OECD was deposited with the French government on Thursday, the Lithuanian president's office said.

President Dalia Grybauskaite on Thursday bestowed a state award on OECD Secretary-General Angel Gurria, on a visit to Vilnius, for his support to Lithuania in its efforts to join the organization.

The president said that Lithuania is ready to work together with the OECD to look for the best solutions to address global economic challenges.

In a special economic survey of Lithuania, the OECD notes that although the country's economy has grown at a faster rate than many OECD member countries in the past 10 years, it still faces a high degree of social exclusion and needs solutions to deal with the challenges posed by the ageing population and to reduce emigration.

Lithuania opened its membership negotiations three years ago and finalized the talks in April.