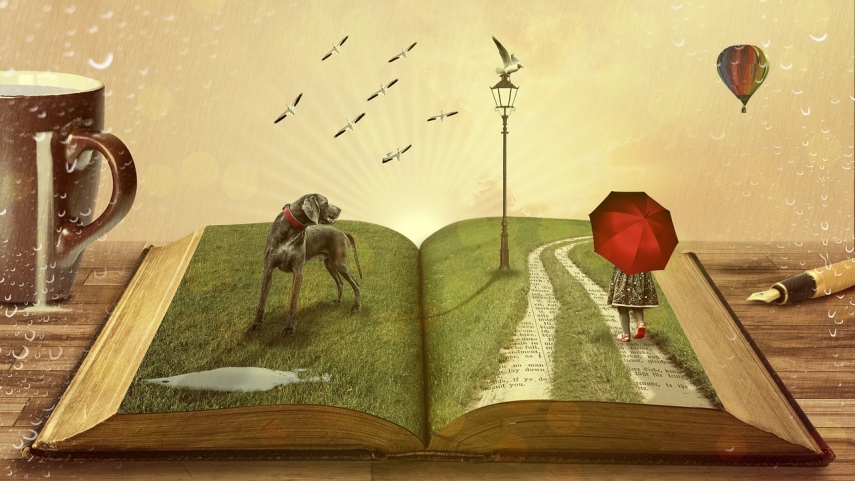 VILNIUS - Lithuania is set to launch on September 1 a state-funded program for schoolchildren aimed at improving their access to cultural and educational projects and events.

The so-called Cultural Passport Program will start with primary school students in September and will be expanded next January to include all schoolchildren up to the 12th grade.

Each student will get a "cultural passport" worth 15 euros per school year. The initial package for a primary school student will amount to 5 euros for September through December.

Culture Minister Liana Ruokyte-Jonsson and Education and Science Minister Jurgita Petrauskiene approved the concept of the Cultural Passport on Friday.

"All public authorities and non-governmental organizations will be able to offer their cultural and art services, and expert groups will form packages according to the needs of that age group and based on certain criteria," she said.

Classes or, in case of 9-12 graders, individual students and smaller groups of students will be able to choose from lists of services that will be published online.

Some 593,500 euros will be allocated for the program for the first three months of the upcoming school year.

Starting in 2019, when students of all age groups will be involved, a total of 4.808 million euros are planned to be spent on the program per calendar year.