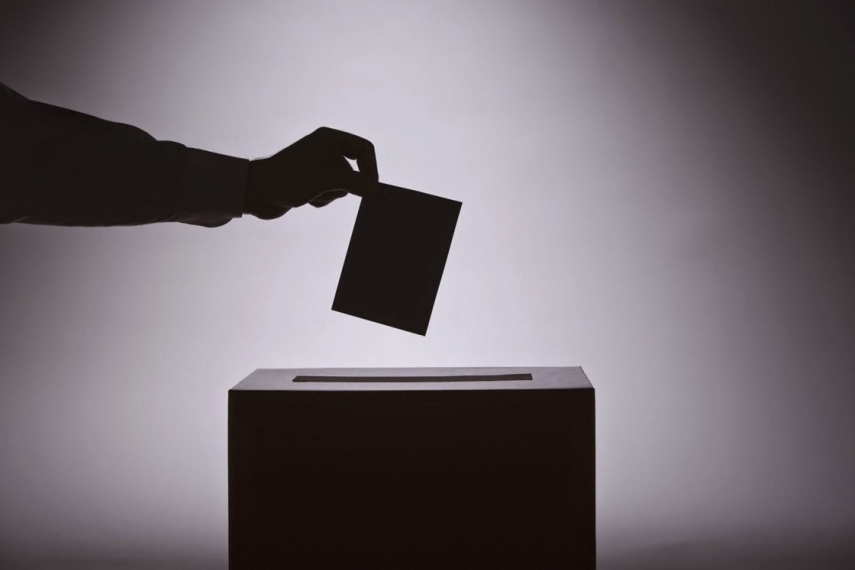 VILNIUS – Mayoral election run-offs are taking place in 41 municipalities in Lithuania on Sunday, with two candidates having received the largest numbers of votes in the first round of voting vying for mayoral positions.

19 municipalities picked their mayors during the first round of voting on March 3 when members of local councils were also elected.

Political campaigning is banned not only until the end of the local elections but also the upcoming presidential election and several referenda.

Campaigning, however, does not include information on the ongoing elections, their importance to the life of the state, the number of voters who have arrived to vote or any other information which is not aimed at encouraging people to vote for or against candidates.

Local politicians vied for 1,502 council seats and 60 mayoral positions, with 41 mayors set to be elected on Sunday.