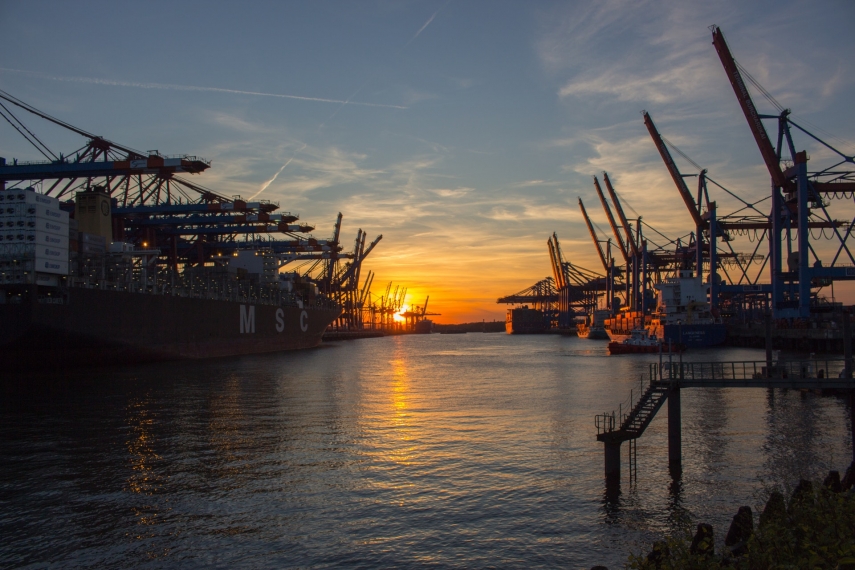 VILNIUS - Prime Minister Saulius Skvernelis says that Vilnius has "an alternative plan" after Latvia has postponed until next year its decision on supporting a Baltic common liquefied natural gas (LNG) market deal that would have allowed Lithuania to seek EU funding for purchasing the Klaipeda LNG terminal's vessel.

Skvernelis sees Latvia's decision to ask for additional information about the planned deal as feet-dragging. According to him, Lithuania maintains that this means failure to reach agreement and will look for other ways to buy the floating storage and regasification unit (FSRU), named Independence, which it now leases from Norway's Hoegh LNG.

"I mentioned at the prime ministers' meeting (on Aug. 11) that the talks were over. (Latvians') request for a decision to be made by their Cabinet was taken into account. (The Latvian government's) failure to make a decision is a negative position and procrastination of the process and we, the (Lithuanian) government, are switching to Plan B. The costs of operating the terminal will be reduced for our consumers," Skvernelis told reporters after his Cabinet's meeting on Wednesday.

When asked if this meant that Lithuania would in 2024 purchase the Independence from Hoegh LNG without EU support, he said that details would be explained later.

The prime minister thinks that the chance of obtaining EU support without Latvia's backing for the LNG market deal is low. However, Lithuania will continue discussions with Estonia, with the first meeting expected to take place in Warsaw on Sept. 5.

Skvernelis' foreign policy advisor Deividas Matulionis told BNS earlier in the day that Lithuania would discuss with Estonia the possibility of signing a two-way deal that would make it possible to apply for EU support.

The Latvian government decided on Tuesday to ask for more information before making its decision on whether or not to approve the three-way agreement on LNG infrastructure.