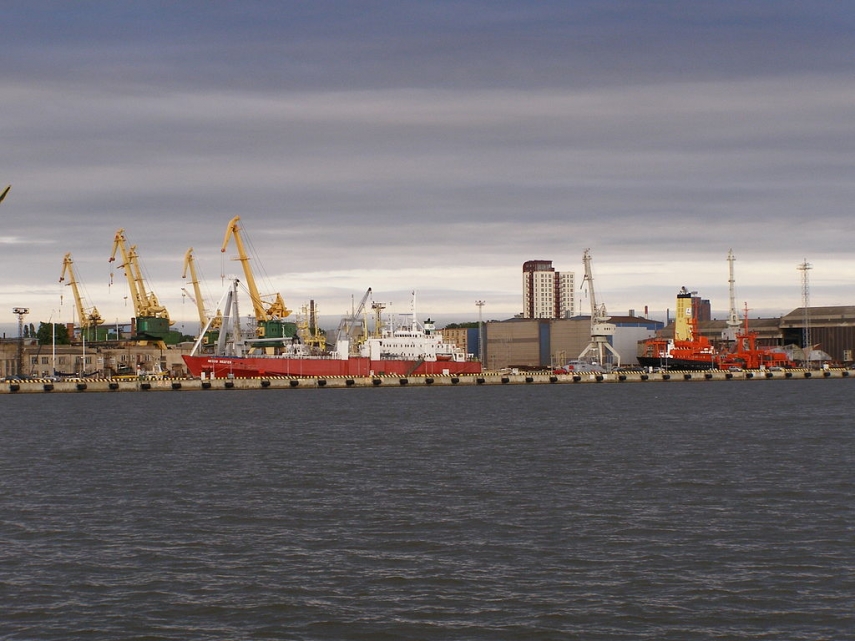 VILNIUS - Lithuania does not fear losing Belarus' oil products after the neighboring country signed a deal last week to ship a part of its exports via Russian ports.

Both Klaipedos Nafta (Klaipeda Oil), which handles Belarusian oil product exports via Klaipeda, and Lietuvos Gelezinkeliai (Lithuanian Railways), which transports these products to the Lithuanian port, say that they have long-term contracts and do not expect freight volumes to fall next year.

"The Belarusian company's decision to ship a part of products through Russian ports will have no impact on Klaipedos Nafta's transshipment volumes," Klaipedos Nafta spokeswoman Indre Miliniene told BNS in a comment.

According to the spokeswoman, Klaipedos Nafta and Belorusskaya Neftyanaya Kompaniya (Belarusian Oil Company, or BNK) have a long-term contract setting mandatory quantities of oil products to be shipped. The companies agreed during talks in November on 2018 transshipment volumes via Klaipeda, which are not lower than those in 2017.

BNK refines 18 million to 24 million tons annually, but it does not disclose how many tons it exports via the Klaipeda oil terminal, she said.

Lietuvos Gelezinkeliai, which signed a long-term contract with BNK in late November, does not expect Belarusian freight shipments to decline next year either.

"There have been no changes yet as far as we are concerned. We have a long-term partnership agreement. We are watching and analyzing the situation," Lietuvos Gelezinkeliai spokesman Mantas Dubauskas told BNS.

The state railway company would not reveal the amount of Belarusian products it transports, saying that it is a commercial secret.

Igor Lyashenko, chairman of Belarus' state company Belneftekhim, said last week that an agreement had been reached with Russia to export up to 1 million tons of oil products via its ports in 2018.

Belarus exports 12 million to 13 million tons of oil products annually, but provides no details as to specific countries.