VILNIUS – Lithuania backs efforts to expand sanctions against the Minsk regime in the wake of the recent death of a young protester, Foreign Minister Linas Linkevicius said on Monday.

"We support the intention to expand the list of persons subject to sanctions, especially after Roman Bondarenko's death and the recent brutal crackdown on Belarusian people," Linkevicius told BNS through his spokeswoman, Rasa Jakilaitiene.

RFE/RL reported on Monday that the European Union might approve new sanctions on Belarus on Thursday.

Latvian Foreign Minister Edgars Rinkevics has tweeted that the Baltic countries will soon expand their blacklists.

Bondarenko, a 31-year-old former soldier, was pronounced dead after suffering brain damage while in detention, triggering a wave of outrage in Belarus. Opposition supporters believe that Lukashenko's security forces are to blame for the man's death. 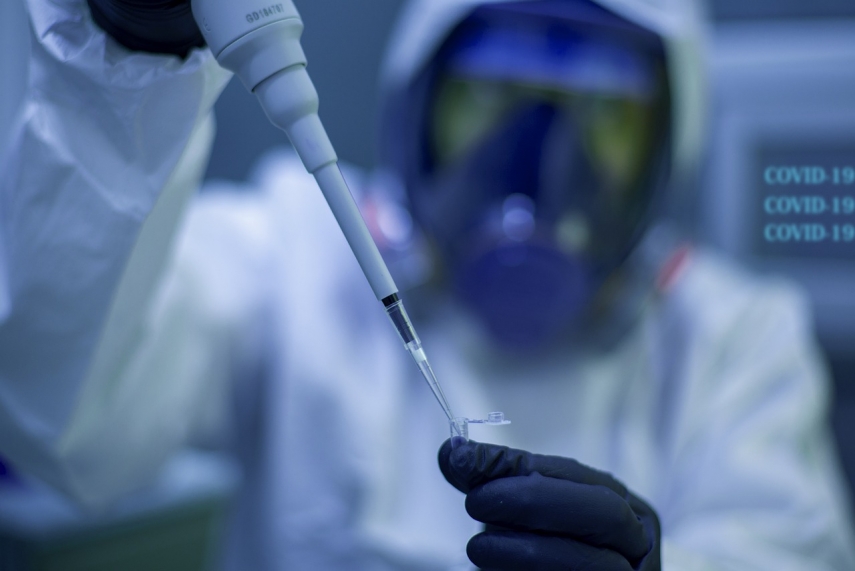