Lithuania aims to be among EU leaders in transparency by 2025 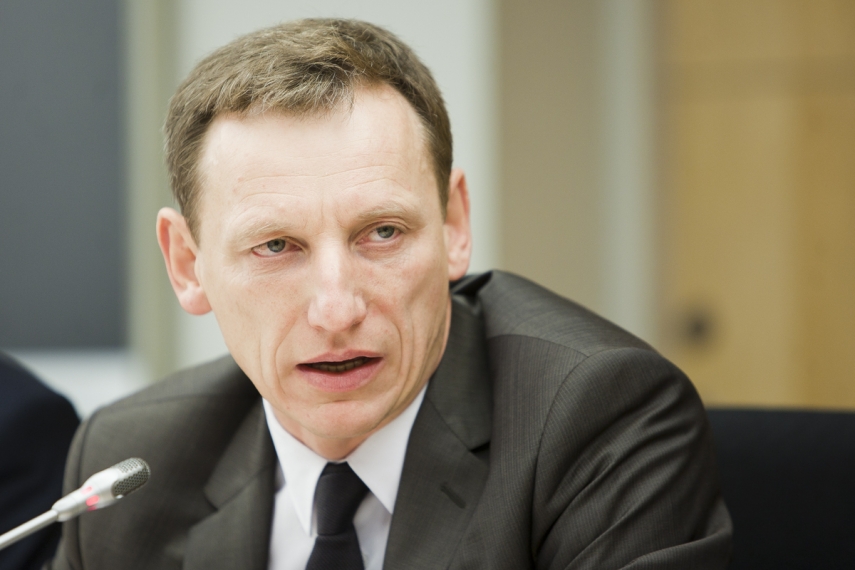 The Deputy Director of Lithuania's Special Investigation Service (STT) Romas Zienka says that by 2025 Lithuania should be one of the ten  most transparent EU member states.

These ambitious plans are detailed in the National Anticorruption Programme for 2015-2025. The draft resolution was approved on Tuesday by the Parliamentary Committee on National Security and Defence.

The deputy director told ELTA news agency that Lithuania's anticorruption strategy, which was first approved 15 years ago, has now been revamped. The new long-term programme will cover a period of 11 years. By approving the document in Parliament Lithuania would be officially setting this target for transparency: in other words, by 2025, Lithuanians should trust the government to the same degree that Belgians or Germans do.

The strategic goal of the programme is to reduce corruption, and increase transparency and openness in both the public and private sectors.

By 2025, Lithuania's corruption perception index is expected to reach at least 70 points, whereas in 2013 it stood at 57. Another goal is that by 2025 the proportion of respondents (Lithuanian residents, businessmen and public servants) saying that bribes help solve problems in the country will be below 33 percent. In 2014 it was 55 percent - 69 percent among residents, 43 percent among company directors and 54 percent among public servants.

Another target is that by 2025 the number of those polled who indicate having given a bribe within the last five years should be below 10 percent. In 2014 it was at 31 percent.

Commenting on the National Anticorruption Programme, Deputy Director Zienka said that people should have access to information about how their tax money is being spent.

"The goal is to enable people to receive information about every public procurement, how every municipality and every institution spends tax money. This would make the government, both on municipal and Governmental level, accountable to Lithuanian people," said Zienka.

He said that they aim to further include non-governmental organisations, business associations and the private sector in combatting corruption.

Furthermore, the need to increase the protection of people who inform about corruption was emphasised.

Zienka said that the sociological research map of corruption in Lithuania for 2014 suggests that the situation has improved. Businesspeople have become more resolute not to give bribes and not to behave in a corrupt manner because this contradicts their beliefs.

The National Anticorruption Programme for 2015-2025 should be approved in the Seimas's spring session.