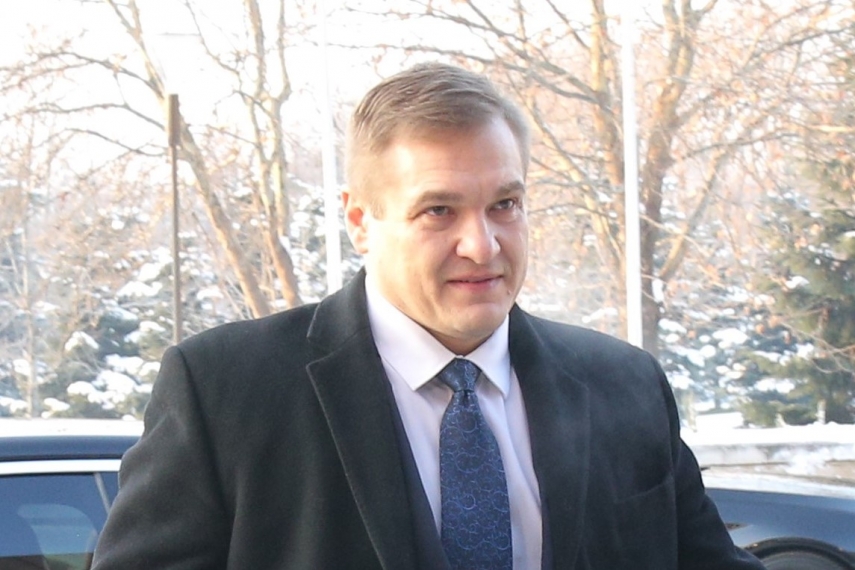 VILNIUS - Lithuania and Vietnam signed on Wednesday a readmission agreement that will facilitate the deportation of illegal migrants, the Lithuanian Interior Ministry said.

"The return procedure is a rather complicated process. Therefore, I am happy that after long negotiations, an agreement has been signed with Vietnam to help make the necessary procedures more efficient and expeditious in identifying individuals, issuing the necessary documents and performing other return procedures," it quoted Interior Minister Eimutis Misiunas, who signed the document during his visit to Hanoi, as saying.

Lithuania has faced the problem of illegal Vietnamese migrants since independence, but their flow has been unsteady in recent years.

The readmission agreement is expected to make this process much easier and faster.

In Hanoi, Misiunas met with Vietnam's ministers for public security, interior and foreign affairs and visited the country's Immigration Department, which maintains direct contacts with the Lithuanian State Border Guard Service after a hotline was set up in 2017.

Illegal Vietnamese migrants travel from Russia via Belarus to Lithuania before going on to Western Europe.

According to the Interior Ministry, Vietnamese nationals, just like the absolute majority of other illegal migrants, choose Lithuania as a transit point on their way to richer countries.

An agreement between the Lithuanian and Vietnamese governments on visa exemption for holders of diplomatic passports was also signed during the minister's visit.