Lithuania, Latvia and France call on EU to better protect elections from meddling 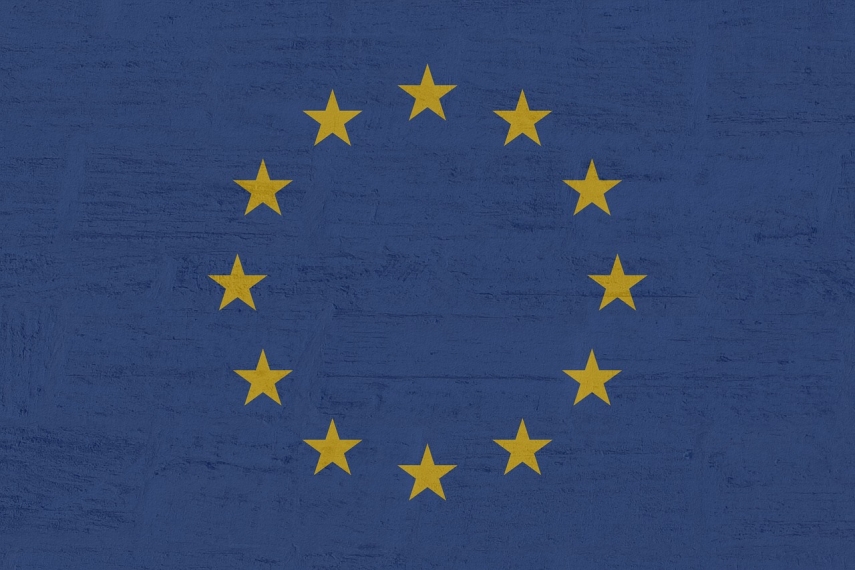 VILNIUS – The leaders of Lithuania, Latvia and France on Monday called on the European Union (EU) to take additional measures to protect elections from foreign interference.

A joint statement was released after a meeting of the Presidents of France and Lithuania Emmanuel Macron and Gitanas Nauseda in Vilnius.

“This declaration aims to strengthen European mechanisms in fight against cyber-attacks and various forms of information manipulation,” Macron said at a joint news conference with his Lithuanian counterpart.

Macron, Nauseda and Latvia’s Prime Minister Krisjanis Karins proposed to “establish a reserve of national experts who could be called up to help any Member State requesting support to protect its election system from attacks”.

The leaders also called to take further steps towards accountability and transparency for online platforms in addressing disinformation and to prohibit indirect foreign funding of European political parties, in addition to direct funding, in the EU legislation.