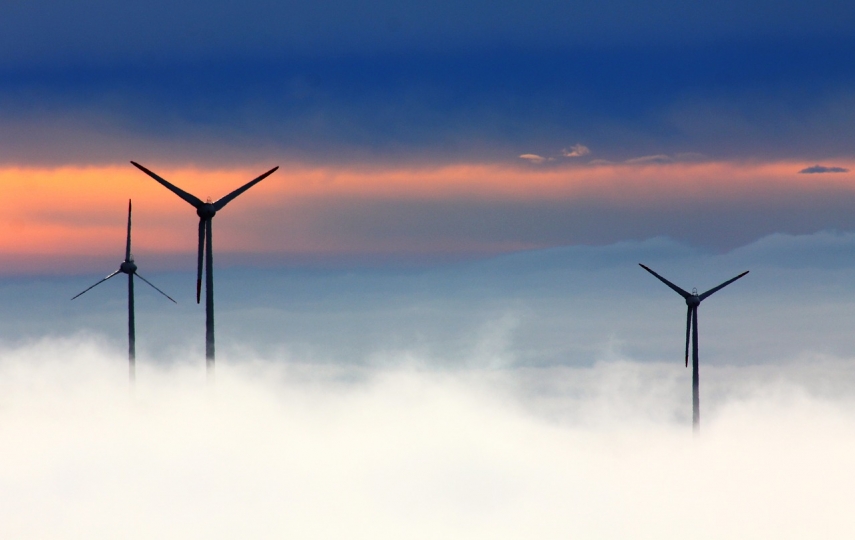 The sales income of Lietuvos Energijos Gamyba decreased by 14.5% and amounted to EUR 125.9 million due to the lower production volume and income from the regulated activity of Elektrėnai Complex. If compared to 2017, the adjusted EBITDA margin remained stable (34.4%) while profitability ratios, such as the margin of the operating profit, gross profit margin, net profit margin, and the return on equity have been significantly better due to higher sales revenue in Kaunas A. Brazauskas‘ HPP, improved commercial results in Kruonis PSHP, and effective management of the repair and maintenance expenses in Elektrėnai Complex. Lower amortization and depreciation costs as well as positive revaluation of the emission allowances also added up to the increased
profitability. The net profit of the Company reached EUR 29.6 million – 44.5% more if compared to 2017.

„Last year, our performance was significantly affected by natural conditions and planned maintenance works. Compared to 2017, electricity production in Kaunas HPP has shrunk by one-fourth due to and arid summer. One of the units in Kruonis PSHP has been unavailable for half a year because of heavy maintenance works. In total, the amount of electricity produced in our plants decreased by one-fifth if compared to the previous year. However, due to favourable wholesale electricity prices in the power exchange (NordPool) market, our financial performance results remained positive“, explains Darius Kucinas, deputy CEO and Director of Production at Lietuvos Energijos Gamyba.

For Lietuvos Energijos Gamyba, the year 2018 has also been marked by an increasing scope of the ancillary services – the demand for power regulation nearly doubled, and requests for the secondary, tertiary and strategic reserve services have intensified. “Providing effective and reliable ancillary services remains among our top priorities for the upcoming year as well”, comments Mr. Kucinas.

At the end of 2018, Lietuvos Energijos Gamyba updated its strategy, adopting a document that reflects the ambitious strategy of Lietuvos Energija group LE 2030, announced last spring. „Our mission and vision remain the same, with strategic generation laid down as the main priority of Lietuvos Energijos Gamyba. Maintaining, modernising and developing sufficient and reliable local power generation capabilities, we primarily aim to contribute to successful synchronization of the Baltic countries with the continental European network by 2025. Group‘s investments in both existing and new power generation facilities should reach EUR 600 million in the next 12 years“, – says D. Kucinas.

The updated Company‘s strategy foresees that Lietuvos Energijos Gamyba will also significantly contribute to the implementation of the overall Group‘s vision by developing innovative technologies and green energy generation capabilities. This is to be done by exploiting the Company’s owned hydropower capabilities in Kaunas and Kruonis, providing maintenance services for the RES power plants, and developing innovative solutions such as pilot projects of solar energy plants and energy storage systems within the available infrastructure. The Company continues preparation for the Kruonis PSHP modernisation project, considering possibilities to install a fifth hydro-unit. Last year, the project received partial funding from the European Commission for further infrastructure research and feasibility study.

- The sales income of Lietuvos Energijos Gamyba decreased by 14.5% when compared to 2017 and amounted to EUR 125.9 million. It was mainly affected by the lower production volume and income from the regulated activity of Elektrėnai Complex.

- The adjusted EBITDA decreased by EUR 8.9 million, compared to 2017, while the adjusted EBITDA margin remained comparatively stable – 34.4% (36.1% in 2017). The EBITDA has been negatively affected by the lower production volume and income from the regulated activity of Elektrėnai Complex, yet partly compensated by the higher sales revenue in Kaunas A. Brazauskas‘ HPP and improved commercial results in Kruonis PSHP.

- Profitability ratios, such as the margin of the operating profit, gross profit margin, net profit margin, and the return on equity have been significantly better in 2018 than in 2017. The Company‘s gross profit amounted to EUR 35.2 million while net profit reached EUR 29.6 million – 44.5% more than in the previous year. Net profit growth was mainly determined by lower amortization and depreciation costs as well as positive revaluation of the emission allowances.

- In 2018, the company incurred EUR 21.0 million in operational expenses – 5.4% (EUR 1.14 million) more than in 2017. Increased maintenance expenses of the combined cycle unit in Elektrėnai Complex acted as the main reason for this.

- During 2018, the Company invested EUR 5.0 million in non-current tangible and intangible assets, the lion‘s share of which has been assigned for the major repair works in Kruonis PSHP. As a comparison, the number amounted to EUR 1.9 million in 2017.