Latvians to have public holiday during Pope's visit in September 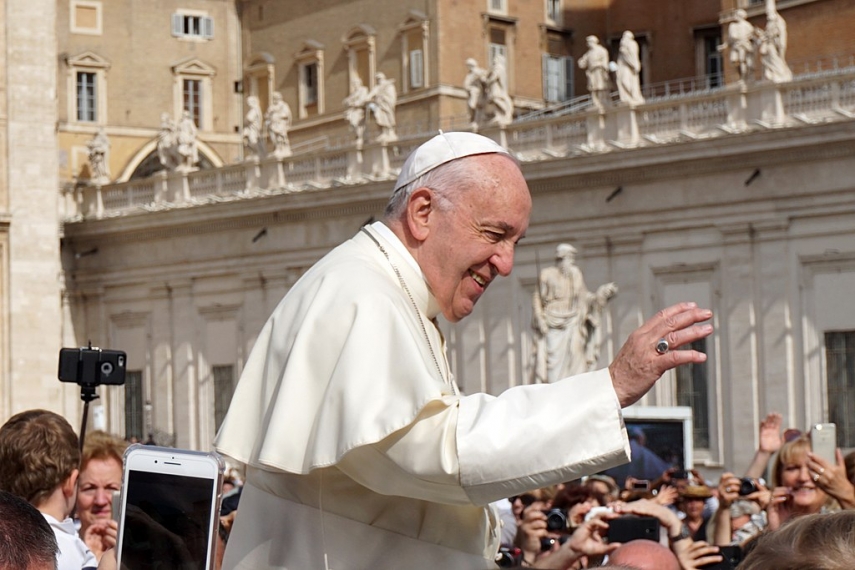 RIGA - The Latvian parliament today passed in the final reading a bill to give people a public holiday when Pope Francis will be visiting Latvia in September this year.

The bill about making September 24 a public holiday was adopted in a the fast-track procedure.

The 100-member parliament adopted the bill with 68 votes for and five votes against while two MPs abstained and eight did not took part in the vote.

As reported, municipalities in the eastern Latvian province of Latgale with pre-dominantly Catholic population suggested that September 24 when Pope Francis will celebrate the Mass in the Aglona Basilica in eastern Latvia should be made a public holiday so that the believers could attend the historic event.

Prime Minister Maris Kucinskis (Greens/Farmers) said previously that the matter should be settled directly between employers and employees in Latgale. The Economics Ministry is of a similar opinion and said that businesses in Latgale could give their employees a day-off during the Pope's visit to Latvia at their own discretion but an official public holiday would cost EUR 8 million to the Latvian budget.