Latvians' interest in politics has dropped to all-time low 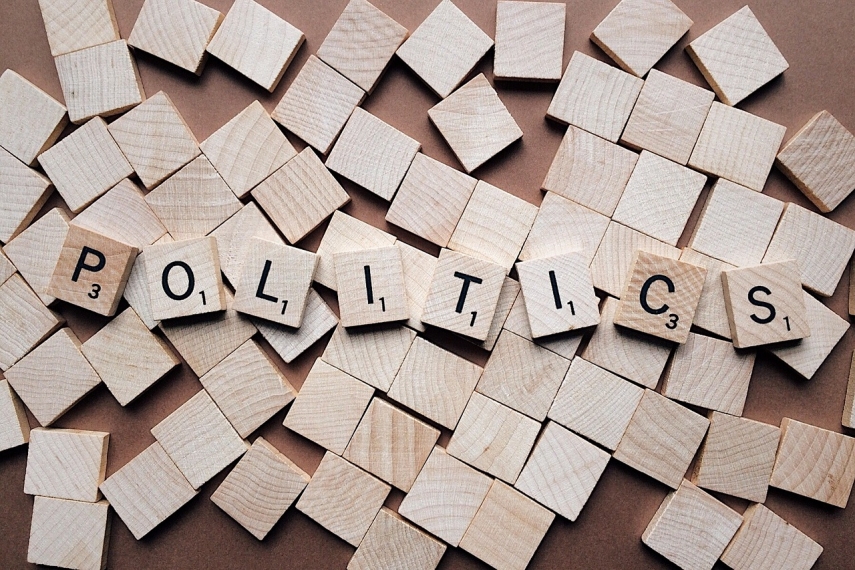 RIGA - People’s interest in political developments in Latvia has dropped to an all-time low, a survey by SKDS market and public opinion research company shows.

In February, respondents were asked to formulate their attitude to the statement: “I regularly follow political developments in my country”. As many as 44 percent of respondents generally agreed with that, 16 percent agreed completely and 28 percent tended to agree with the statement.

Meanwhile, more than half of the polled Latvians said they did not follow political developments on a regular basis, with 34 percent saying they tended not to agree with the above statement and 21 percent completely disagreeing, which means that 54 percent of the population do not follow developments in national politics.

The result recorded this year shows that people’s interest in national politics has dropped to the lowest point ever, with the share of disinterested respondents having grown by 4 percentage points from 2017. Previously, the highest percentage of indifferent respondents was recorded in 2013 when 51 percent of the surveyed people said they did not care about politics.

The highest interest in politics was recorded in 2004 when 64 percent of respondents said they followed political developments on a regular basis.