Latvian speedway swerves back into fashion 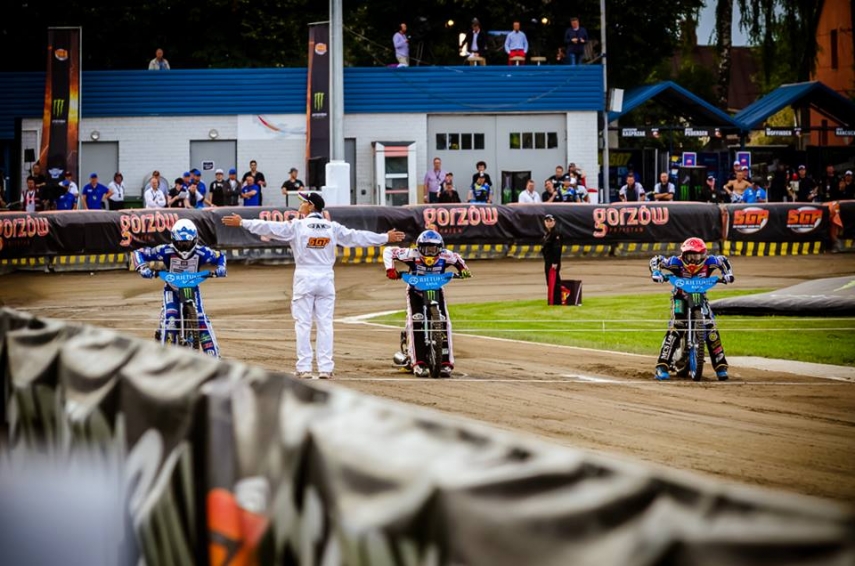 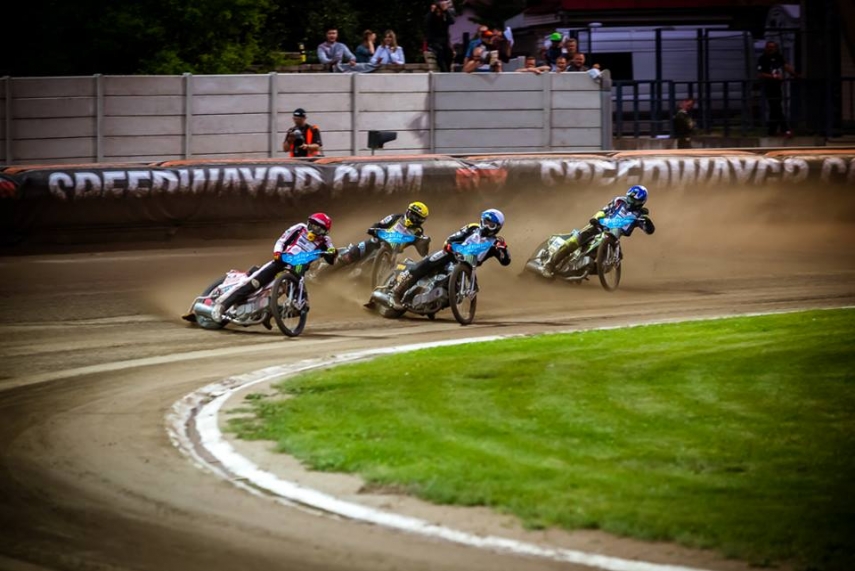 TURNING A CORNER: Speedway is going through a revival in Lavia.

DAUGAVPILS - The Lokomotive stadium in Daugavpils was packed for this year’s FIM Grand Prix on July 18 — crowds of cheerful Speedway fans defied poor weather conditions to share in the sounds and sights of tire on tarmac.  TBT’s reporter Julia Danu goes trackside to find out what’s behind the sport’s lasting appeal.

Speedway has had its ups and downs in this country. It’s a motorcycling sport that has swerved in and out of fashion since it first arrived in Latvia more than fifty years ago. When the Soviet Union fell apart in 1991, professional speedway in Latvia almost fell apart with it. But despite all the struggles and the dramas, the spirit of speedway in Latvia is still strong — which can be seen from the amount of fans who always make sure they’re there to witness the big occasions on the track.

Ever since its first speedway track opened in 1963, Daugavpils — Latvia’s second largest city in the south east of the country — has shared in the thrill of speedway. Many generations cherish their memories of euphoric moments trackside, and attend all of the events happening each season.
Alfons, a 76 year old Lithuanian citizen who migrated to Latvia during the Soviet era, tells The Baltic Times about his first encounter with speedway. “I fell in love with speedway the very first time I saw it, when I was still a young man,” he says. “Now my eye sight is bad and I almost don’t see anything, but I still try to attend every speedway race — to at least hear the roar of the motorcycles and cheering of fans, and smell the scent that only Speedway has — the smell of methanol and oil.”

Likewise, fond memories of the rush of speedway leave a strong mark on the younger generation. “I was 2 when I first saw a speedway race: my mom took me there, and I got really scared from all the noise,” says 23 year old student Sergejs.
“But 5 years later I started going there myself, and now, for more than a decade I rarely have missed any speedway race and collected all of the printed race programs,” he adds.

Even foreign speedway motorcycle riders note that there is something special in the atmosphere created by Latvian speedway lovers. Nicki Pedersen, the Danish rider who has won World Speedway Championships in 2003, 2007 and 2008 and finished 2nd in the recent Grand Prix, commented during an interview:
“You have lovely fans here. My impression is that they don’t even care who wins; they enjoy good racing. You can feel them very fascinated […] I can feel them very impressed — and that’s a nice feeling”.
Indeed, many are fascinated by this extreme sport and riders that risk their lives on motorcycles which work on pure methanol fuel, which have one fixed gear and no breaks at all.

Having held many world-class race events, “Lokomotive” stadium in Daugavpils is promising to bring even more popularity to speedway in Latvia next year, with the event that has live transmission provided from Eurosport to 71 countries and around 5 million viewers around the world.
In his recent announcement on the official website of “Lokomotive” speedway club, its vice-president A.Zils has confirmed that after rounds of negotiations which started in 2013, the finals of Speedway Best Pairs 2016 will take place in Daugavpils.

The renovation of track seems to be a promising long-term project that could potentially develop even more interest in speedway in Latvia, as well as promote sports among young people.
As the director of Bikernieki sports track stated, “we are sure than in couple of years Bikernieki track will be home to many young and talented speedway riders who will bring fame to Latvia”.