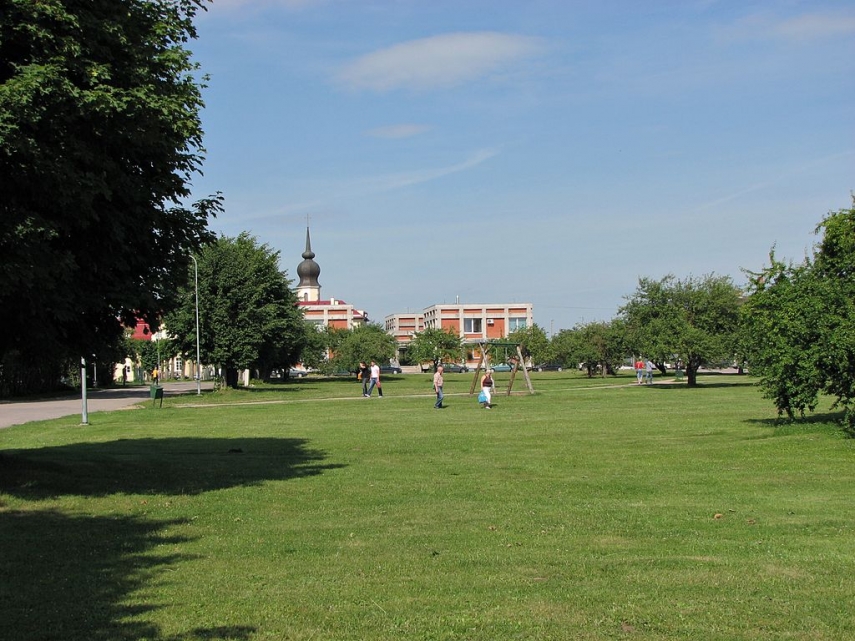 RIGA - The Latvian Ministry of Environment and Regional Development (VARAM) has found serious violations in the formation of the committees in the local council of the Kekava region in central Latvia, the ministry said.

The VARAM has sent a letter to the Kekava local council, telling them to immediately annul the council's decision about the changes in the composition of the committees made during an extraordinary meeting in violation of the applicable legislation.

Several councilors complained to the ministry that the local council had unlawfully replaced some members of the standing committees without their knowledge, although under the effective rules a committee member can only be replaced on the grounds of a formal request about leaving the committee.

The chairwoman of the Kekava local council, Viktorija Baire, told LETA that she had not yet received the letter from the VARAM. If the ministry had a legal reason to demand the annulment of the changes, we will consider further course of action, she said, adding that for now she had no reason to think that the council's decision had been unlawful.

The ministry's parliamentary secretary, Janis Eglitis, said that municipal leaders should remember that the feudal era was long gone and now there was one law for everyone with no exceptions.

"If the members of the Kekava local council failed to ensure compliance with the law, the council may be dismissed without hesitation for gross violations of the democratic principles," he said.