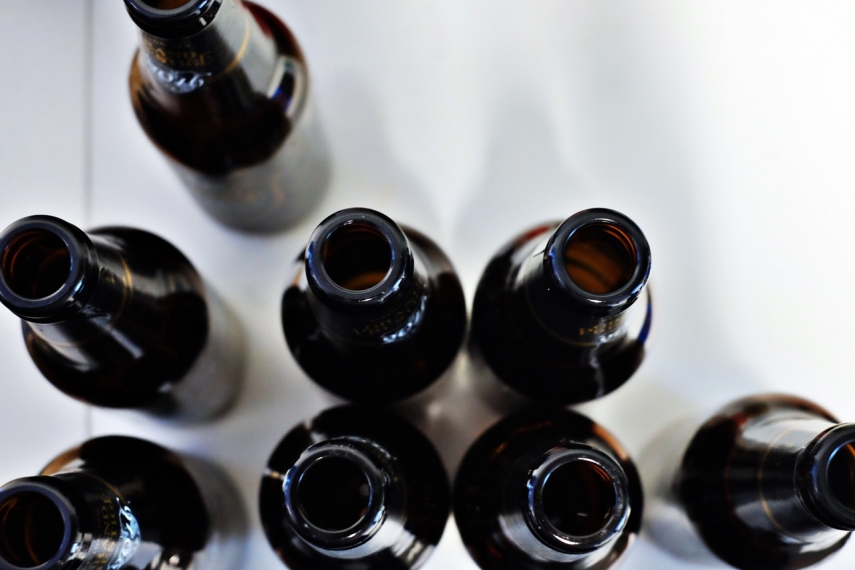 RIGA – The Latvian Cabinet of Ministers today supported amendments to the Law on Excise Tax, providing for a steeper excise tax hike on fuel, cigarettes, and alcohol.

According to the Economics Ministry’s estimates, inflation might grow by 0.4-0,5 percentage points a year as a result of the excise tax hike, therefore Economics Minister Arvils Aseradens called on the Finance Ministry to closely follow consumer price changes.

After the government adopts the amendments, they will be sent to Saeima who might adopt the bills in the second reading on July 21.