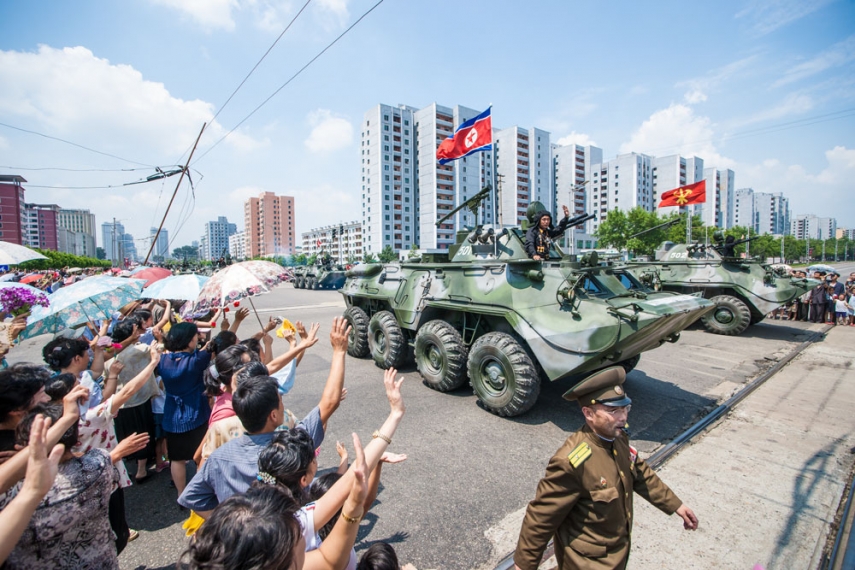 The Latvian financial watchdog said that in collaboration with the Federal Bureau of Investigation’s (FBI) Counterproliferation Center it had identified three Latvian banks which had not complied with the provisions of the AML/CTF regulatory framework.

"Violations relating to customer due diligence, including also transaction monitoring and obtaining insufficient information about the beneficiaries indicated by the customers and transactions performed. In the period from 2009 to 2015, on several occasions several customers of those banks, making use of off-shore companies and complicated chain transactions, transferred the funds from their bank accounts, to circumvent international sanctions requirements imposed against North Korea. Cross-border cooperation in detecting such weaknesses indicates that being aware of the risks associated with the development of Latvia as a growing regional financial center, the national supervisory authorities have ensured managing and mitigating risks both in the AML/CTF and international sanctions areas," the watchdog said.

"These penalties are preventive measures taken by the regulator, allowing the Latvian commercial banks to seriously reassess potential risks associated with violating or circumventing international sanctions requirements, to improve their AML/CTF internal control systems and avoid any possibility of recurring of such situations in the future. Under the increasing geopolitical tensions and constantly evolving of criminal schemes, internal control systems of the banks such as 'know your customer', awareness of economic activities and associated risks, must be sufficient to prevent the banks from being used for suspicious deals," said Peters Putnins, the head of the Finance and Capital Market Commission.

"The commission would also like to thank U.S. Department of Treasury’s Financial Crimes Enforcement (FinCEN) for providing assistance with the actions taken today," he added.

The three banks are cooperating with the watchdog and have admitted the identified weaknesses. The Finance and Capital Market Commission has entered into administrative agreements with the three banks that most effectively enable the banks to ensure taking immediate measures, to timely identify transactions that led to the circumventing of international sanctions and to act in line with the procedures defined in laws and regulations. Conditions of the agreements stipulate that the banks pay the monetary fine in the total amount of EUR 641,514 into the national budget within one month.

Regionala Investiciju Banka will have to pay a fine of EUR 570,364 and issue reprimands to its officials responsible for compliance with the AML/CTF regulations. The bank has also been ordered to assess its AML/CTF internal control system and take the necessary measures to improve its functioning and effectiveness. The bank has undertaken to invest around EUR 2.8 million in the improvement of its internal control system in 2017 and 2018.

Baltikums Bank and Privatbank each have been fined EUR 35,575 and told to draw up action plans that would enable them to identify transactions that are aimed at circumventing or breaching of the international sanctions in the future.

In recent years the Finance and Capital Market Commission has already penalized several Latvian banks for non-compliance with the AML/CTF regulations.