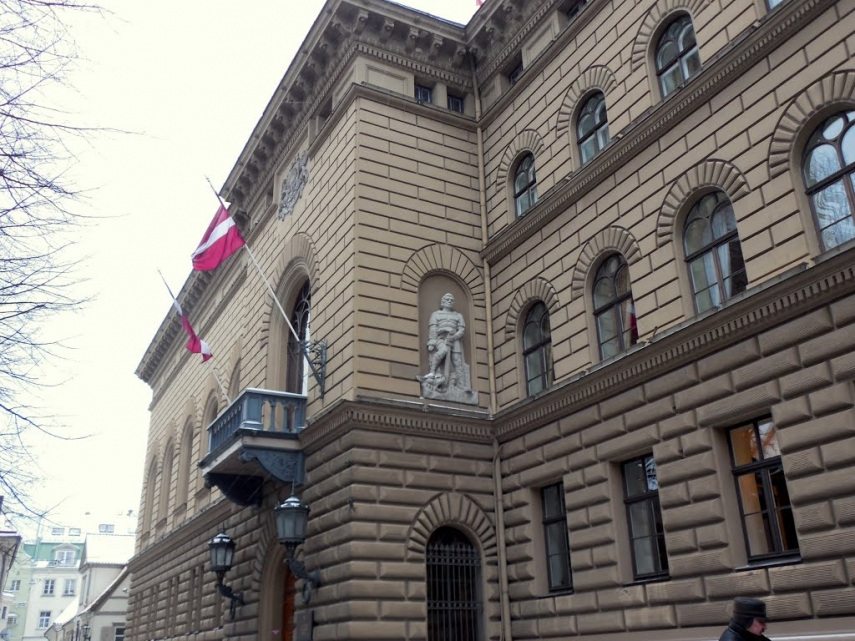 Latvia will reject the proposed refugee quotas from the European Commission, using the country’s historical and current ethnic makeup to justify its position.

On June 10, 2015, Interior Ministry Parliamentary Secretary, Evika Silina, said during a Saeima European Affairs Committee meeting, the Latvian government confirmed its position in the initial discussions about the resettlement of refugees affected by the Mediterranean Crisis.

The committee outlined Latvia is unwilling to support the European Commission's support the refugee quota. It believes it is not the only method of those assisting affected by the Mediterranean crisis.

It highlighted due to the Soviet occupations of Latvia from 1940-1941* and 1944 to 1991, the number of ethnic Latvians living in the country is just over 60 percent, and pointed out there is no integration program in place for refugees at present.

It also outlined should the situation in Eastern Ukraine continue to deteriorate, other Eastern European countries will need assistance from other European Union countries to take in refugees from the region.

The European Commission has proposed taking in 20,000 refugees by 2017, and distributing them across EU member states. However, the Kingdom, Ireland and Denmark has opted out of accepting.

According to the EC’s proposed quota, Latvia could have to take in 737 refugees.

The issue will be decided by European leaders at summit at the end of June.

On June 12, Silina also announced Latvia's only refugee centre, Mucenieki, would only be able to accept 50 refugees.

Lithuanian President, Dalia Grybauskaite, recently revealed despite an initial objection to the quota, Lithuania “could take in up to 250 refugees” by 2017.

Estonia’s Prime Minister, Taavi Roivas, announced the number of 1,064 refugees allocated to the country is “too high.”