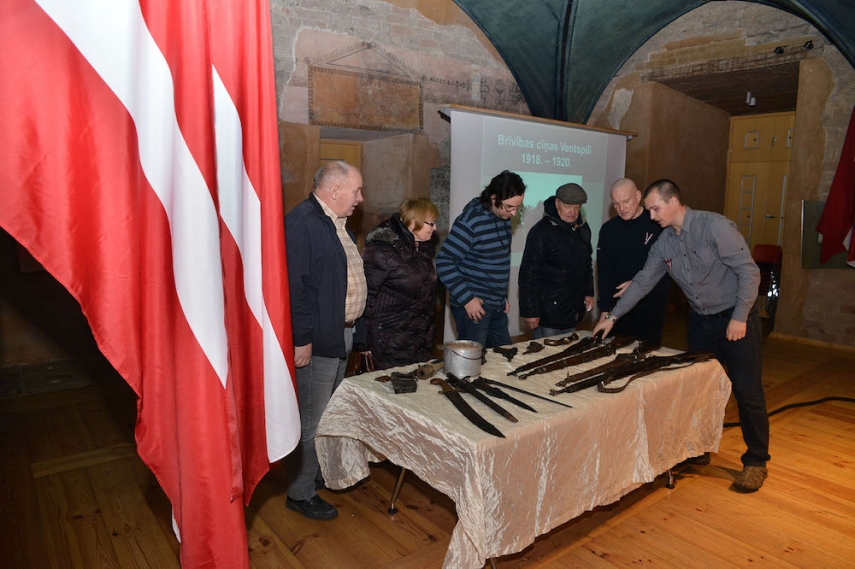 The commemoration of Lacplesis Day in Riga, Latvia [Image: ventspils.lv]

On November 11, Latvia will remember the 96th anniversary of Lacplesis Day.

November 11, 1919, saw the newly formed Latvian national army, with the help of civilian volunteers, win a fierce battle against combined Russian and German forces, who were under the command of General Bermondt-Avalov.

Russian and German forces had taken up arms against the newly founded Republic of Latvia, and outnumbered their Latvian opponents.

Despite being poorly equipped in comparison to the Russian and German force, the Latvian forces took advantage of the poor organisation of their opponents.

Addressing the nation on November 11, Latvia’s president, Rajmonds Vejonis, said: "On Lacplesis Day, we remember our soldiers, all those who without thinking about their own reward and gain, were ready to put their lives on the line for our state.

“It is necessary to do everything to ensure that Latvia remains a free country and achieves prosperity, he stressed.”