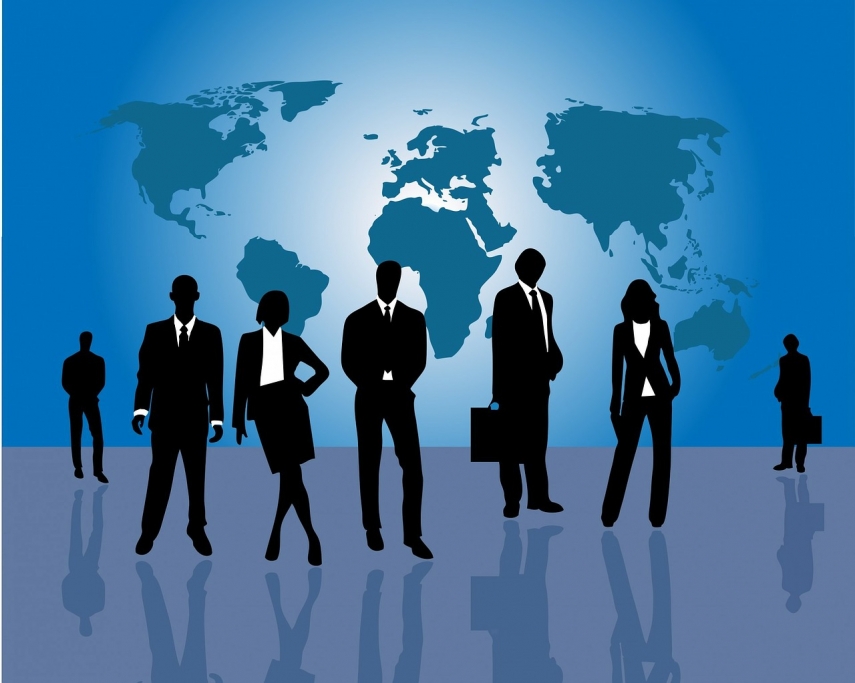 RIGA – Latvia was one of six economies to earn a perfect score on an index of laws ensuring equal economic opportunities for women over the course of their working lives, the World Bank said in its study “Women, Business and the Law 2019: A Decade of Reform”.

Latvia alongside with Belgium, Denmark, France, Luxembourg, and Sweden earned the top score of 100, meaning the country’s laws give women and men equal legal rights in the measured areas. A decade ago, no economy could make that claim.

The index, introduced in the study Women, Business and the Law 2019: A Decade of Reform, looks at milestones in a woman’s working life, from starting a job through to getting a pension, and legal protections associated with each of these stages. The data spans a ten-year period where 187 countries are scored according to eight indicators.

Latvia reached the highest grade by enacting domestic violence legislation and by providing for nondiscrimination in access to credit on the basis of gender.

Finance Minister Janis Reirs (New Unity) underscored that Latvia can be proud of it because our children are growing up in a society where everyne, irrespective of their gender, have equal rights to move, start a job, receive wage, get married and educate children, head a company, manage properties and receive a pension.