Latvia has done a lot to implement Moneyval recommendations - prosecutor-general 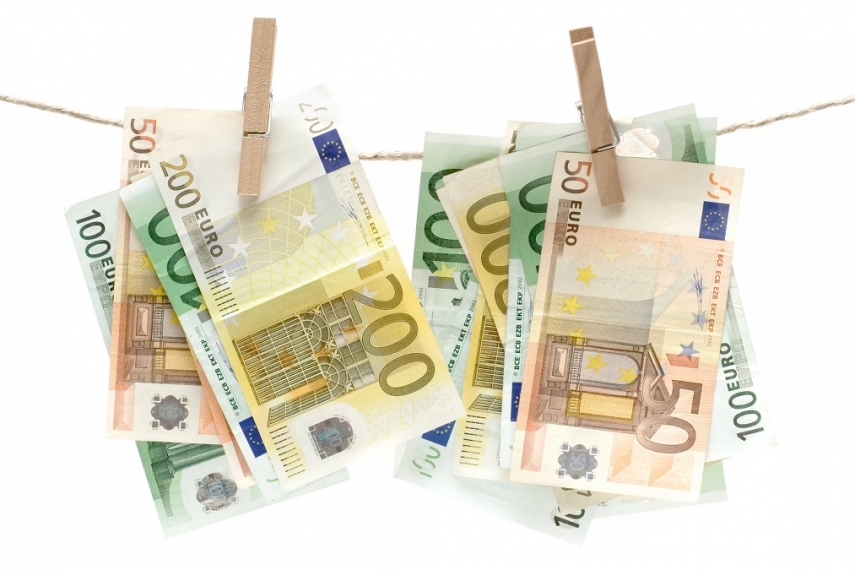 RIGA - Latvia has done a lot to implement the recommendations provided by the Council of Europe's Committee of Experts on the Evaluation of Anti-Money Laundering Measures and the Financing of Terrorism (Moneyval), Prosecutor-General Eriks Kalnmeiers said in an interview with Latvian Television this morning.

Kalnmeiers said that based on the Moneyval recommendations, guidelines have been worked out for investigators, training has been organized and the work of the authorities in charge of money laundering is being restructured.

The prosecutor-general noted that during the eight months of this year, the Prosecutor-General's Office has sent to court 45 money laundering cases, which is more than in 2017 and 2018 combined. Investigative work has been made easier thanks to a new provision that requires suspects to prove the legality of their money, so investigators no longer need to prove its illegality, Kalnmeiers said.

According to the data released by the Prosecutor-General's Office, the number of money laundering cases sent to court and persons charged with money laundering rose significantly in the first eight months of this year.