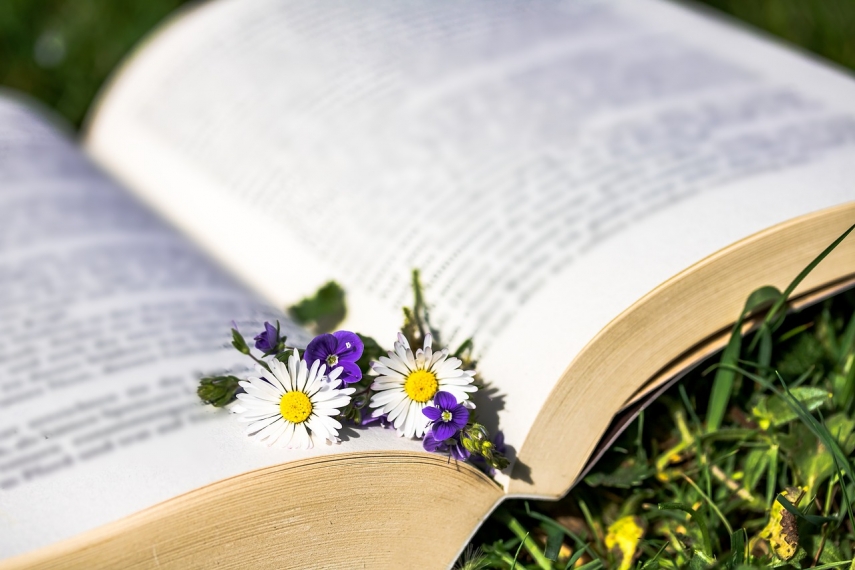 The award is to be presented for the first time this year with the aim of enhancing bilateral relations between Latvia and Lithuania, promoting research on tangible and intangible cultural or historical heritage, as well as motivating the teaching of Latvian and Lithuanian, and translations to and from those languages.

Rinkevics emphasized the importance of the award for the bilateral relations between the countries and said he was convinced that the award would go to the best Latvian and Lithuanian linguists, historians, translators and journalists.