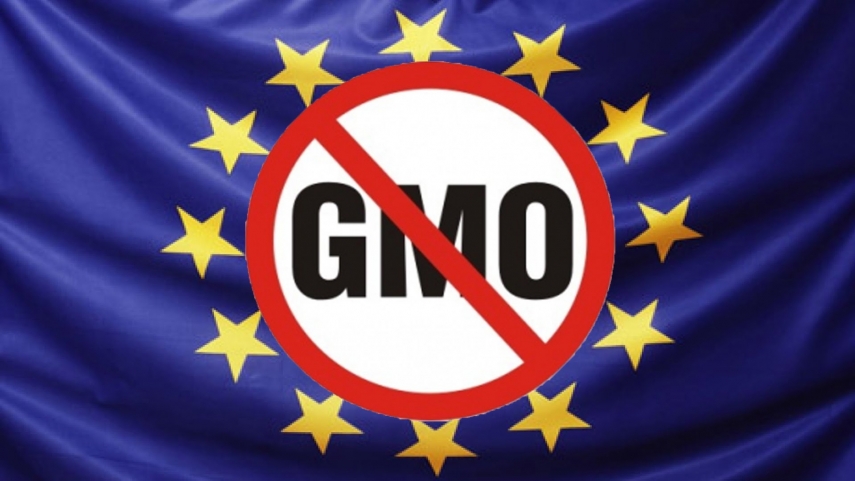 BRUSSELS/RIGA - Latvia and Lithuania are among the 19 of the 28 EU member states that have banned cultivation of genetically modified organisms (GMO) in all or part of their territory, the European Commission said.
Last Saturday, Oct. 3, was the deadline for the bloc’s member states to announce restrictions or a ban on GMO in their territory and opt-out of the new EU-wide legislation on genetically modified crops.