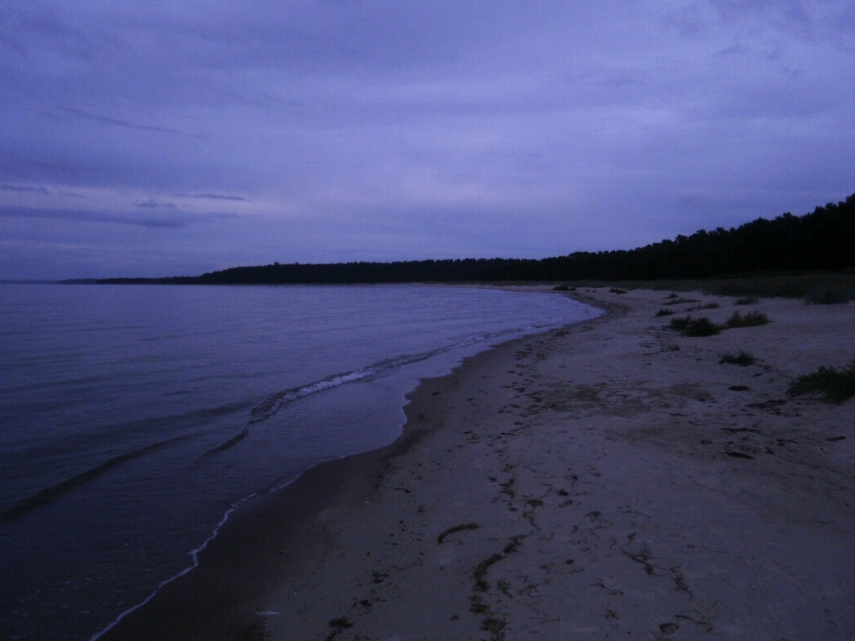 TALLINN - Over the past weekend the police collected large quantities of what is believed to be a narcotic substance washed ashore at Lohusalu, a resort area some 30 kilometers west of Tallinn, according to the news portal of ERR.

The packs containing an unknown substance had turned up on a more than 10-kilometer section of the beach, the evening news program of ERR television said.

The police would not speculate what substance they could be dealing with as long as the conclusions of an expert examination had not arrived.

The police were informed by local residents on Friday and about 50 personnel spent the weekend picking up the packs that had washed up on the sea coast.

"We have employed police boats, helicopters and the good old manpower to comb the coastline," said Rait Pikaro, head of the service for the investigation of serious and organized crimes at the North prefecture of the Police and Border Guard Board.

Pikaro said the police have not been able to detain any vessel that the cargo being examined by experts could originate from. He added that identifying the boat was one of the most important tasks for the police of course.

Estonian police have already sent inquiries to their colleagues in other countries to learn if they had any clues and if the narcotics found on the beach could betray a broader drug trafficking scheme.

"If this turns out to be a narcotic substance, it definitely is an amount remarkable for Estonia that will show strongly in the drug statistics," Pikaro said.

The police officer said that he knows of only a few separate occasions in the past decade where drugs have been shipped to Estonia by sea in this way.