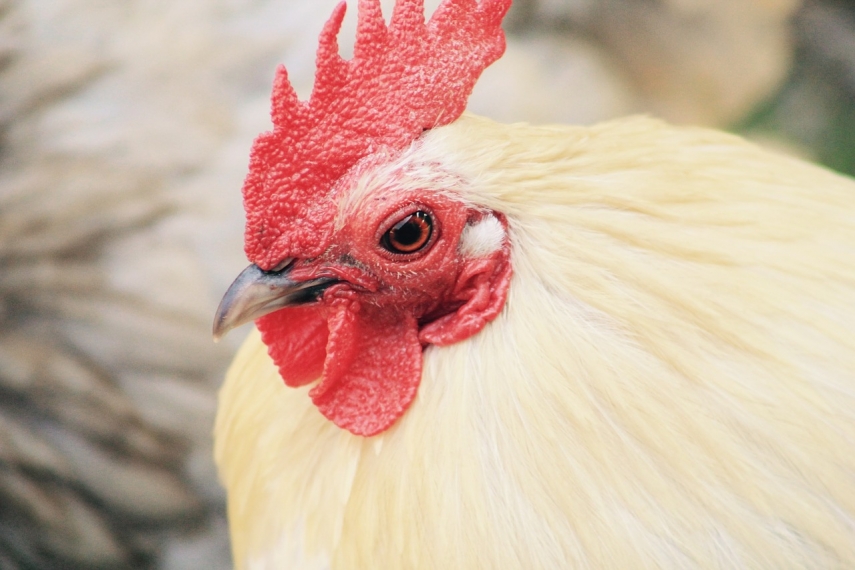 The company’s spokeswoman Maija Avota said that the project will expand the slaughterhouse and increase its capacity.

According to the information published on the internet website of the Procurement Monitoring Bureau, the project should be implemented by December 31, 2019, attracting financing from the European Agricultural Fund for Rural Development.