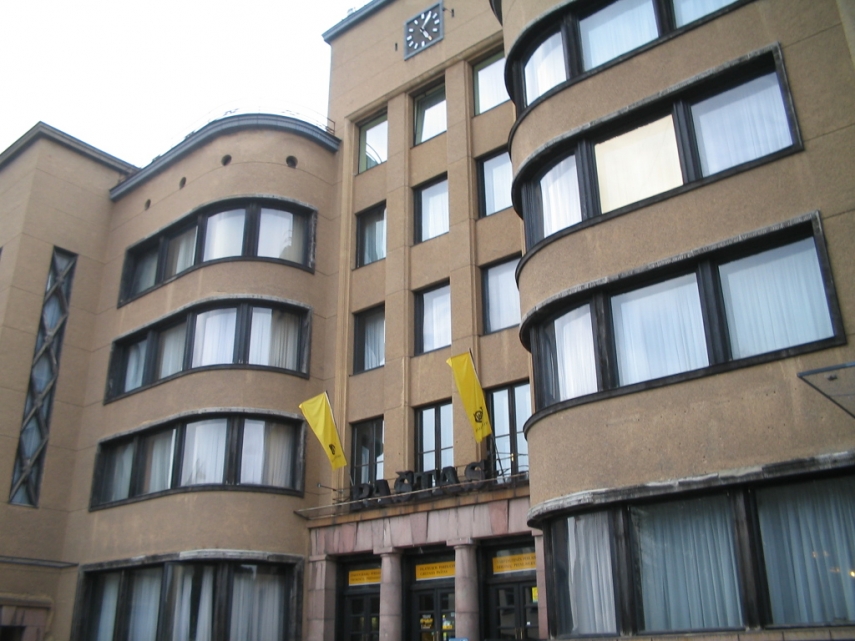 Lithuania's second city, Kaunas, has become the first Central and Eastern European city to be granted the status of a UNESCO design city.

The news was confirmed Kaunas Municipality said on December 19, 2015.

In the middle of December, UNESCO Director-General Irina Bokova announced the designation of 47 cities from 33 countries as new members of the UNESCO Creative Cities Network. Kaunas joined the list for its design.

"I am glad that Kaunas has managed to join the UNESCO Creative Cities Network,” said the city’s deputy mayor, Simonas Kairys. “Born during the interwar, Kaunas' potential is reflected not only in its architecture but also its design.”

The UNESCO Creative Cities Network was created in 2004.

Kaunas is also seeking inclusion of its interwar architecture onto the UNESCO World Heritage List.