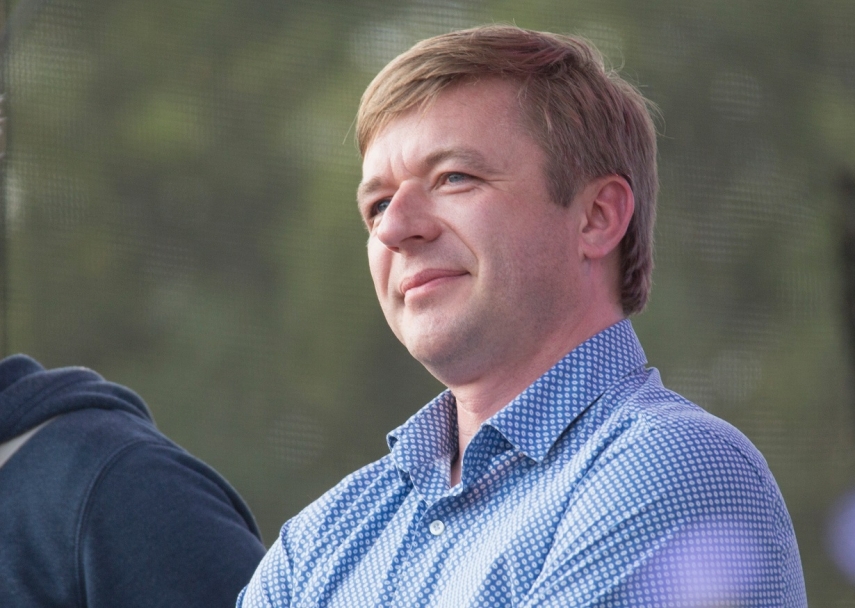 VILNIUS - The leader of the ruling Lithuanian Farmers and Greens Union (LFGU), said on Friday he expects President Dalia Grybauskaite to apologize for her refusal to approve Irma Gudziunaite as the country's next environment minister.

Ramunas Karbauskis said he is waiting for Grybauskaite's "explanation why she did what she did, because the candidate was pre-agreed."

"(Our) confidence is shattered. In this situation, if the president says, 'I'm sorry I won't do that again, I'll definitely appoint a pre-agreed candidate', then I think this issue will be resolved," he told Ziniu Radijas.

"But when the president says I hadn't approved (the candidate), that's not true," he added.

Skvernelis a week ago publicly named Gudziunaite as his candidate to be the next environment minister and her swearing-in ceremony was included into the Seimas' agenda for February 12.

However, Grybauskaite refused to appoint Gudziunaite on Wednesday, two days after meeting with the candidate, saying she did not have the necessary experience and competence to head the Environment Ministry.

Following the decision, the prime minister said he would not propose another candidate for the post until May's presidential election.