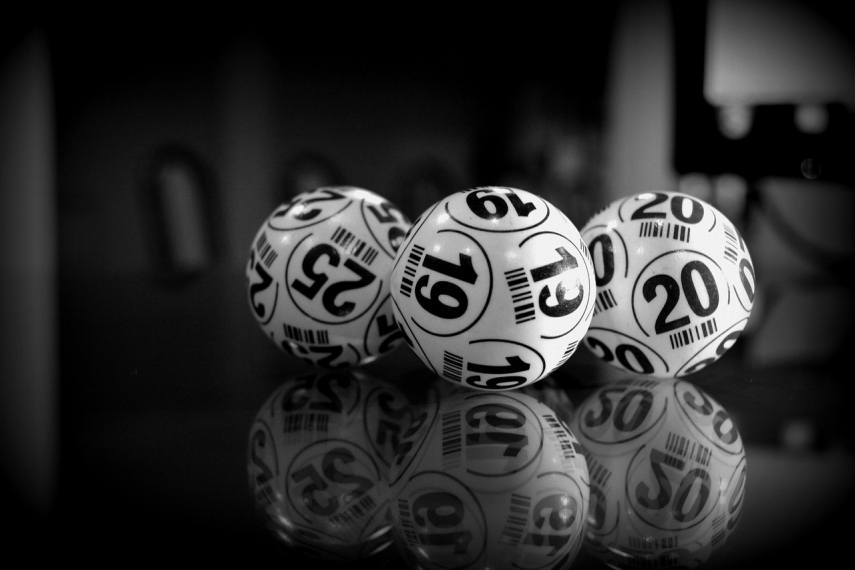 Since gambling emerged a few decades ago, there has been many different developments in various countries. More specifically, there has been a large amount of speculation about the particular laws with regard to gambling in certain countries. For example, there still appears to be discussion on the laws around gambling in the Baltic as it is a place where many are still left in the dark about whether they can gamble or not.

One type of gambling activity that is popular in Europe and the UK is bingo which attracts millions every year. Although bingo has been popularized as a game played in land-based bingo halls, technological advancements has now made it possible for bingo to be played online. This has actually resulted in bingo experiencing an upsurge in popularity as many find it to be way more accessible and simpler to play online bingo as opposed to travelling to a physical bingo establishment.

With the rise in the number of people playing online bingo and the growth of the internet speed in the Baltic states, the three states (Estonia, Latvia and Lithuania) which make up the Baltic states have shown a positive and progressive interest toward online gambling. In fact, online gambling participation rates in Lithuania almost doubled between 2017 and 2019 according to new research. This is because online gaming has been deemed legal in Estonia and Latvia since 2010 and it was also legalised in Lithuania in 2016. This means that those who live in any of the three Baltic countries and citizens of the three Baltic countries can enjoy gaming on sites that are licensed in each state. Although the exact rules vary in each country this signifies that these citizens can play on online casinos in other countries if they are sanctioned.

Before setting up six online casinos in Latvia, Latvian citizens would flock to one of the five licensed land-based casinos. Land based casinos like empire casino and lounge as well as Royal Casino have been popular offering those who visit a wide array of games to choose from. However, now even tourists and non-citizens of Latvia can avail of the new regulations and play gambling activities online during their stay. This means that there has been a tendency for people to opt to play these types of games online and therefore there is a decline in the number of people visiting brick and mortar casino establishments in Latvia.

The development of appropriate gambling laws is no different in Estonia as gaming sector in Estonia has enjoyed steady and consistent growth over the years. The amount of licensed gambling operators has grown rapidly and there are new gambling operators coming on the scene every so often. These operators are mainly related to online casinos where citizens can play games like online bingo which is so popular in the UK. Like the trends have shown in Latvia, there is also a dwindling of land-based casinos in Estonia as there has been no new physical casino establishments created since the legalisation of online gambling. This is a huge change from previous years when people were interested in brick-and-mortar casinos. It reveals how citizens of Estonia have now shifted their loyalty to online casinos which shows that the legalisation of these was the correct move.

The online gambling laws in Lithuania have differed slightly from the other Baltic states as online gaming had been legalised 6 years later the Estonia and Latvia. It was allowed and permitted in this country after officials recognised the positive effect that online gambling could have on the economy. Lithuania is home to more than a dozen land-based casinos which meant that there was a strong, solid and wide gambling market already in the country. The legalisation of online gambling in this country has provided success for Lithuania as it was able to shift those who were interested in land based gambling activities to an online platform.

The gambling laws have also been well regulated in the country as national gaming control authority supervises the industry, which has allowed online casinos since 2016. Online providers operating in the EU can be granted an online casino license by Lithuania. This has meant that online gambling in Lithuania is expanding its demographic on a global scale. Although gambling operators are not allowed to advertise products and services to Lithuanian players, this has not stopped the success of online gambling in this country. Rules also vary slightly as citizens of Lithuania can gamble at a brick and mortar casino in Lithuania at 18 years of age but must be 21 to gamble online. Again, this has not had an effect on the rising popularity of online gambling in the country.

In summary, the gambling sites licensed in each of the three Baltic states have a hopeful and prosperous future. Each country has rules and regulations that differ slightly from one another, but each country is responding to the digital evolution by making sure that every citizen has a  properly regulated and positive gambling experience. While the Baltic states have been easing up on their laws, the worldwide gambling industry has been expanding at an alarming rate. Whilst we cannot say whether the popularity of bingo in the Baltic states will ever surpass the numbers in the UK, the three states are surely on their way to becoming equally as successful.