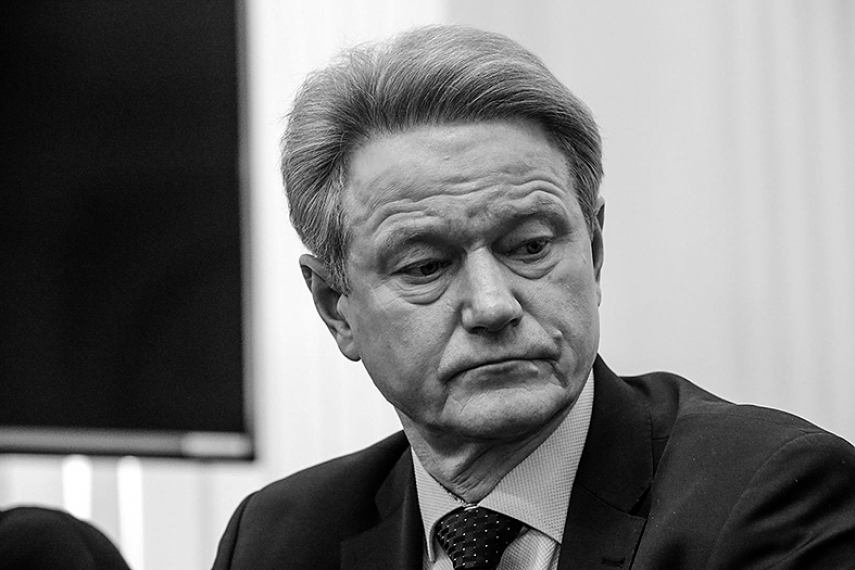 According to the case-file, Paksas, who was then the leader of the Order and Justice party, in 2015 allegedly agreed to accept a 15,000-euro bribe from Vainauskas in exchange for pressing construction inspectors to authorize the opening of a new Norfa retail store in Prienai, a town in southern Lithuania. Vainauskas claimed he was carrying out a journalistic investigation, and Paksas said the case was aimed at forcing him out of politics.