IKEA's response to the couple who made the prank in the store: employees display their own photos 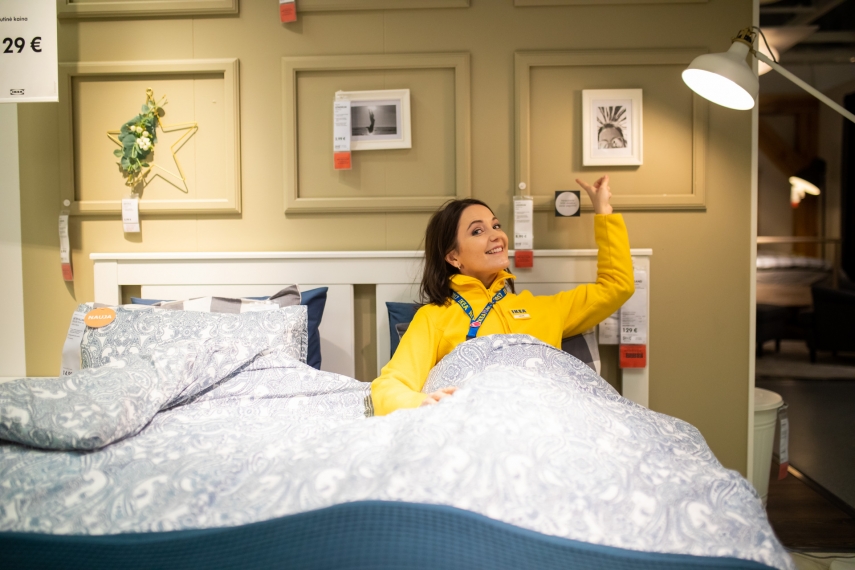 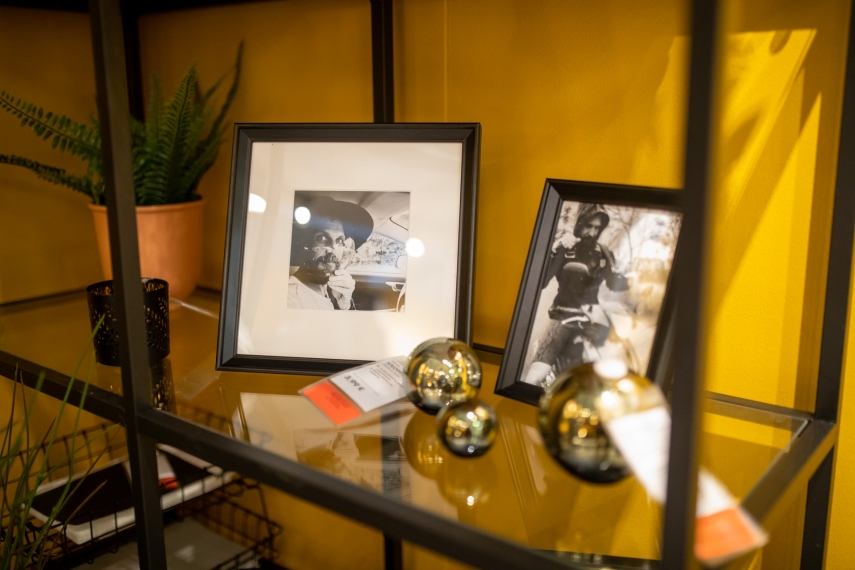 VILNIUS - Last week, a young couple from Vilnius played a joke, replacing the framed pictures in IKEA Vilnius, Lithuania store with their personal photos. Although couples‘ photos were removed in a few hours, IKEA staff have accepted the challenge and framed their personal photos instead.

"The young couple wrote in their blog that they had come up with an idea to replace all the pictures in IKEA store to make showrooms more personal and original. But they did not know that pictures in there were not randomly chosen," says Kristina Mažeikytė, IKEA Marketing Manager Baltics.

Actually, some of the photos displayed in the IKEA store belong to co-workers, while another part are the pictures carefully selected from the IKEA archives to represent layout and purpose (living situation) of each room. For example, pictures in the children‘s room are cheerful and depict children.

"To prove this, IKEA Vilnius co-workers decorated showrooms with their family photos Today. More than 600 pictures have been replaced, and several dozen IKEA employees are involved in the project," says K. Mažeikytė.

Original pictures of co-workers will be displayed at IKEA Vilnius store until 30th of November. After that customary pictures are going to be returned.