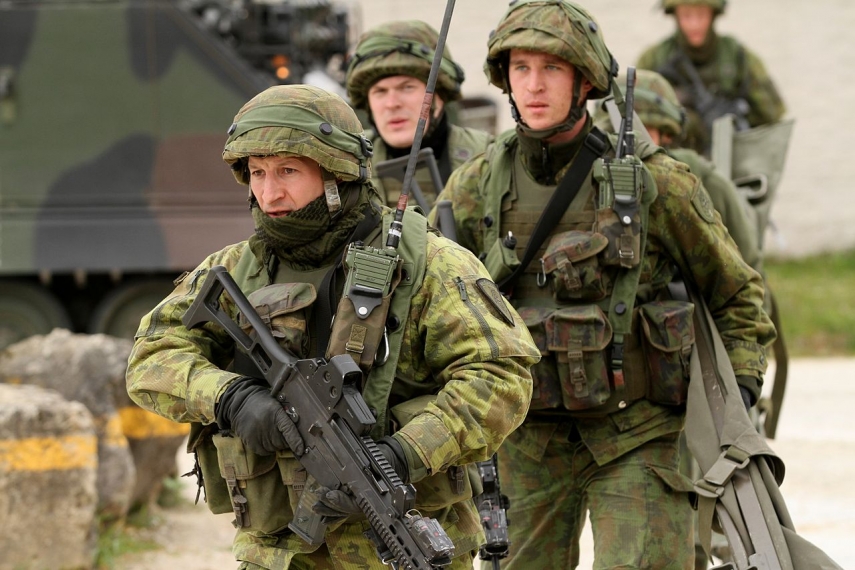 VILNIUS - A five-day hybrid attack response exercise is kicking off in southern Lithuania on Monday.

Around 600 troops from the Lithuanian Grand Duchess Birute Uhlan Battalion will take part in the tactical drills in the town and district of Alytus and around the town of Lazdijai, Lieutenant Colonel Darius Meilunas, the unit's commander, told BNS.

"Under the scenario, states hostile to Lithuania will escalate unrest within the country, using hybrid and unconventional elements," he told BNS.

The force was created in the fall of 2014 when Russia's actions in Ukraine led Lithuania to think about defense against unconventional attacks when no war is declared.